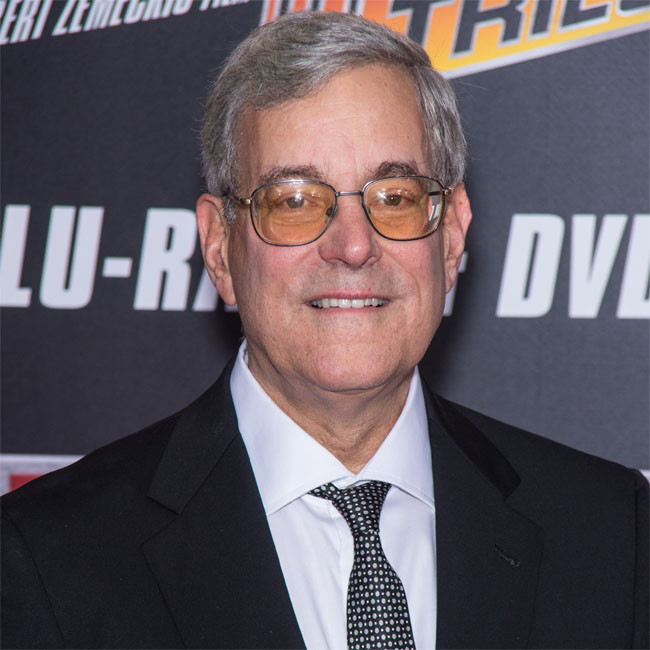 Bob Gale rejects Back to the Future 4

Bob Gale has ruled out a fourth 'Back to the Future' film.

The 69-year-old screenwriter co-wrote the 1985 sci-fi comedy flick and two sequels with Robert Zemeckis but suggests star Michael J. Fox's battle with Parkinson's Disease means they would be unable to make another movie that is faithful to the originals.

Bob explained: "We told a complete story with the trilogy.

Gale – who produced all three 'Back to the Future' flicks - feels that it would be impossible to replace Michael as Marty McFly so would never want to tell a story that didn't include the star.

He said: "People say, 'Well, do it with somebody else.' Really? Who are you going to get? All you're gonna do is beg comparisons to the originals, and you're not going to match up."

Bob added that he doesn't want to repeat the decisions of other film series such as 'Star Wars' by revisiting 'Back to the Future'.

He told Collider: "We've seen this repeatedly with sequels that go back to the well after many, many years, and they go, 'Ah, well, 'The Phantom Menace', maybe my life would have been better if I hadn't seen it.' There are a lot of extra sequels like that."

Gale also explained that he and Robert have an agreement with Steven Spielberg's Amblin Entertainment which requires their blessing before another 'Back to the Future' film can be made.

He remarked: "We have an understanding with Spielberg and Amblin that there would never be another 'Back to the Future' movie without our blessing being involved. So it's not going to happen."