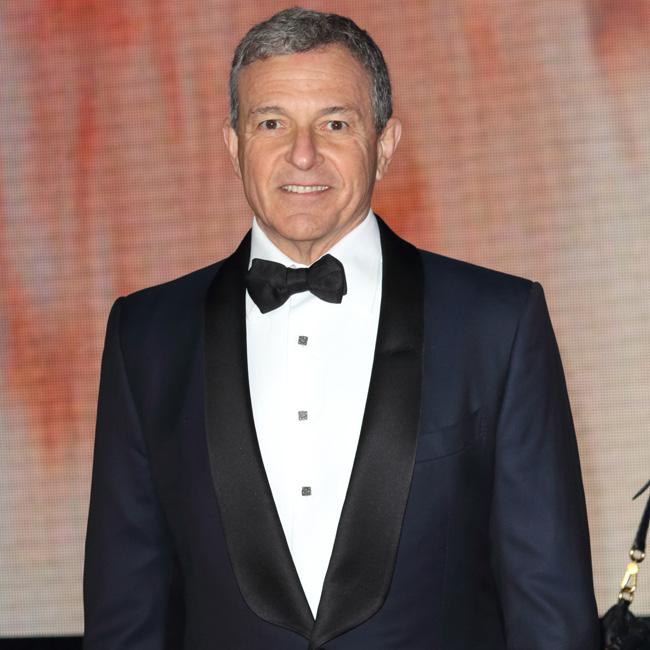 Bob Iger uncertain about the future of Star Wars

Bob Iger is uncertain about the future of 'Star Wars'.

'The Rise of Skywalker', which stars John Boyega and Daisy Ridley, marks the final film in the sequel trilogy and Lucasfilm President Kathleen Kennedy has suggested that the franchise will move away from a three-film structure.

However, the Disney CEO has now suggested that isn't necessarily the case.

Speaking to Variety, Bob explained: "She and I have said, 'Well, maybe trilogies are too hard, so maybe we'll make one film and then a sequel', but we don't know."

The 68-year-old Disney boss did hint at future films, but declined to comment on how many would be made.

Bob shared: "We look to pick a few and see how they gestate.

"In some cases, bring them out and see how the audience reacts and then react accordingly. It's not as many as I think most people think.

"I think the number is endless, but we're gonna be careful, the next one is really important."

Disney have been the subject of online criticism from fans since taking over the rights to the trilogy - but Bob admits they don't take the comments overly seriously.

He said: "We don't overreact, we respect fans of 'Star Wars', that's really important to us, to Lucasfilm, to the franchise.

"But we do the best job we can, we think we had a very hard job in bringing this forward, 'The Force Awakens', satisfying the traditional fans and touching on themes and characters and places they were familiar with, but introducing the new places, new stories, new characters."

Bob also praised J.J Abrams, who directs 'The Rise of Skywalker', for bringing "closure" to the trilogy.

He said: "Closure has value and I think J.J. Abrams has delivered a film that has closure, that is very satisfying.

"And while this represents the end of, really, nine stories, in many respects it's the beginning of new 'Star Wars' stories."