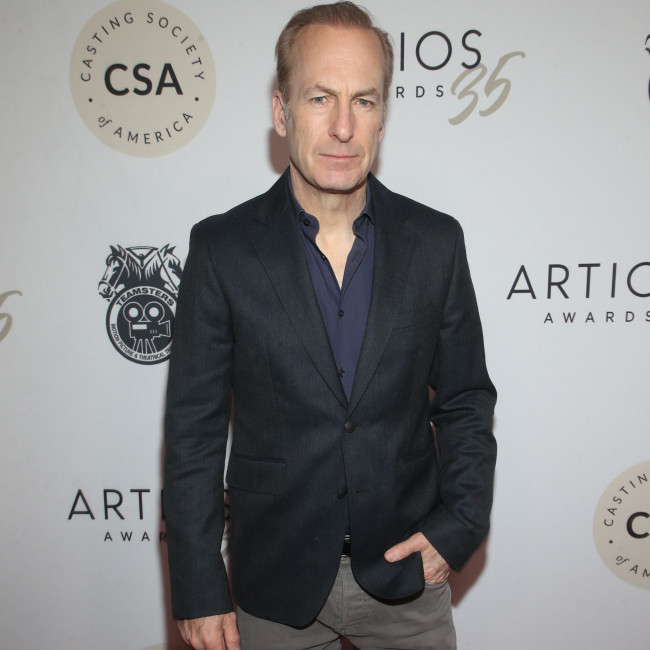 Bob Odenkirk suspected people to laugh when he revealed he wanted to star in an action film.

The 58-year-old actor plays the lead role in the action flick 'Nobody' but suspected that the idea would be shot down when he pitched to his manager and the rest of Hollywood.

Bob said: "Listen. When I suggested to my manager, 'I think I could do an action movie', I expected him to laugh. But he did not laugh.

"Then I expected him to get laughed at when he ran it up the flagpole here in Hollywood. But people responded like, 'Yeah, that'd be cool.'"

Bob spent two years preparing for the part of Hutch 'Nobody' Mansell with stunt actor Daniel Bernhardt but refused to consider "bulking up" as he didn't want to resemble a "superhero".

In an interview with The Guardian newspaper, he said: "I was totally against bulking up.

"I didn't want to look like a superhero. I've had friends who do these superhero movies, and they do that kind of weight training, and it's all about their biceps and all that s***.

Odenkirk revealed that the story for 'Nobody' – which centres on a seemingly normal family man who turns violent when his house is burgled by armed thieves - stemmed from his home being broken into on two occasions a decade ago.

He recalled: "My family had two break-ins. It was very damaging.

"There is a feeling, a residue that stuck with me very strongly, of what else could I have done? I wish I'd done more.

"If you look back with any perspective at all, you say, 'Well, you did the right thing. You didn't blow up the danger or make the interaction more damaging than it needed to be.' But you can't help but think, what else could I have done?"