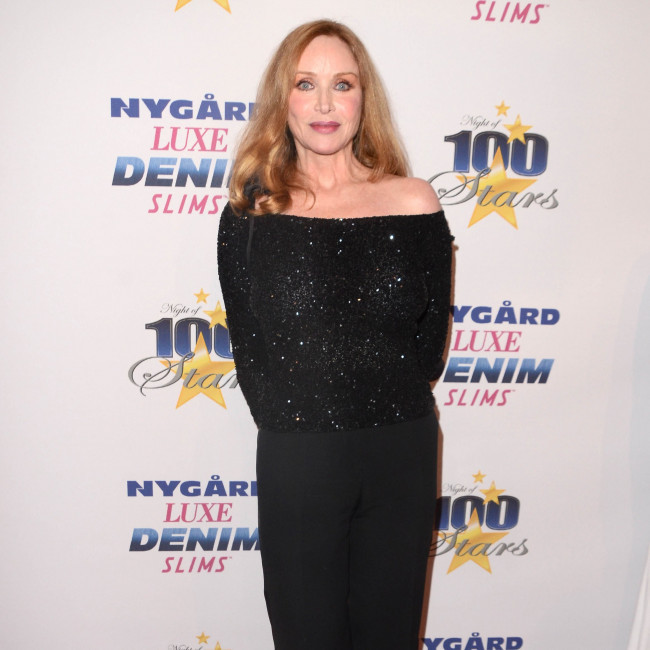 Tanya Roberts has died at the age of 65.

Roberts passed away on Sunday (01.03.21) after she collapsed near her home in the Hollywood Hills when walking her dogs on Christmas Eve (12.24.20) and was admitted to Ceder-Sinar Hospital in Los Angeles, according to her friend and representative Mike Pingel.

No cause of death has been disclosed but it was not related to COVID-19. Roberts was not ill in the days leading up to her collapse.

Roberts will forever be remembered for her appearance as Bond Girl Stacey Sutton in the 1985 film 'A View To A Kill', in which she starred opposite the late Sir Roger Moore as 007.

However, a number of her other movies went to achieve cult status, such as fantasy flick 'The Beastmaster' and adventure film 'Sheena: Queen of the Jungle'.

Tanya also had a number of successful TV roles, including as recurring character Midge Pinciotti, the mother of Donna, on 'That 70s Show'. She also played Julie Rogers for a season of 'Charlie's Angels'.

Born in New York as Victoria Leigh Blum, Tanya had an early career in modelling before making her breakthrough in the 1975 horror film 'Forced Entry'.

Her most notable big-screen role was as geologist Stacey in 'A View To A Kill', who was targeted by villain Max Zorin (Christopher Walken) in the movie – which marked Sir Roger Moore's final appearance as 007.

Pingel said he was "devastated" by the loss of Tanya.

He told The Hollywood Reporter: "I feel like a light has been taken away. To say she was an angel would be at the top of the list. She was the sweetest person you'd ever meet and had a huge heart. She loved her fans, and I don't think she realized how much she meant to them."

Tanya is survived by her partner Lance and her sister Barbara.