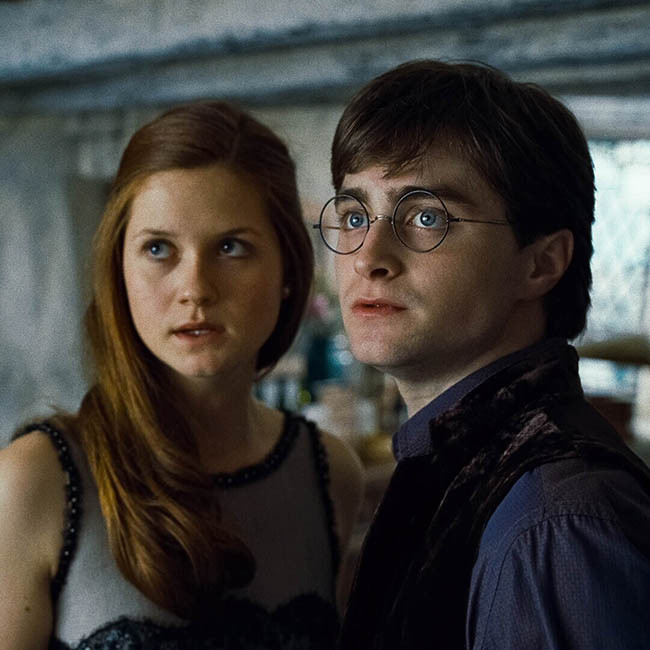 The 31-year-old actress – who portrayed Ginny Weasley in the wizarding franchise – admitted it was “surreal and special” to film ‘Harry Potter 20th Anniversary: Return to Hogwarts’ earlier this year, but after just an hour with her old friends, it felt like nothing had changed.

She said: “It was such a surreal and special experience to all be in the same place again on the same sets.

“It was never something I imagined happening.

“An hour back in the Great Hall together and it felt like we had never left.”

The 31-year-old activist has just released a book, ‘Go Gently: Actionable Steps to Nurture Yourself and the Planet’ and hopes her practical guide of sustainability tips is inspirational.

She said: “I hope that when people read my book, they are inspired to take action in a way that suits their personality.

“The climate movement needs every one of us, and we are all much more likely to commit if we show up as ourselves.”

But Bonnie acknowledged that maintaining an eco-friendly lifestyle can be challenging.

She told Britain's HELLO! magazine: “I think it’s important to compromise when we need to.

“When it’s made really difficult to choose the more eco-friendly choice, that is often a red flag showing it’s a system issue that’s making it hard for you – whether that’s policy, unfair accessibility or corporations and business choosing profit over planet and people.”