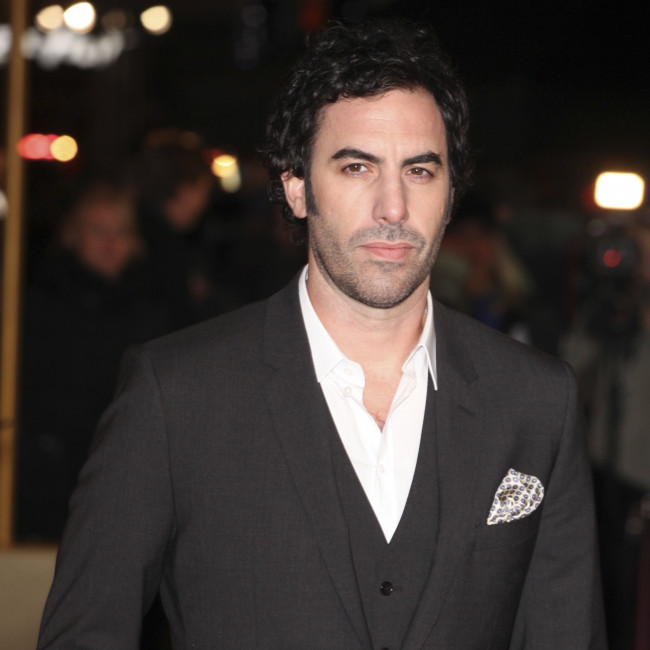 Borat sequel was a 'peaceful protest'

'Borat Subsequent Moviefilm' was a form of "peaceful protest".

Writer and star Sacha Baron Cohen says former US President Donald Trump's term brought "racism, anti-Semitism and misogyny" out into the open and his movie was a way of hitting back at that.

Speaking to The Hollywood Reporter, Sacha said: "Donald Trump meant that the racism, anti-Semitism and misogyny I touched upon in the first movie, back then a dark underbelly of society, had burst into the open. I felt that American democracy was in peril, and I couldn't be a bystander. As a comedian and an actor, there's not much you can do other than doing your work. I felt I had no other option than to bring Borat back, because he was this perfect tool to get those who follow Trump to reveal what they were ready to tolerate.

"The first movie was a satirical comment that exposed the realities of American society, but [our job] was to make the funniest movie possible. This movie, primarily, was a form of peaceful protest."

Meanwhile, director Jason Woliner admitted he was worried about doing a sequel as he was a huge fan of the first movie.

He explained: "I was such a huge fan of the first movie. Like millions of other people, I remember the experience of seeing it in a theater for the first time and how revolutionary it was.

"It's very hard to do a comedy sequel, and it's even harder to do a delayed comedy sequel. I basically said to Sacha, 'Everything is against this movie working.' But the second part of that sentence was, 'If we were able to pull it off, it could be pretty incredible.' "