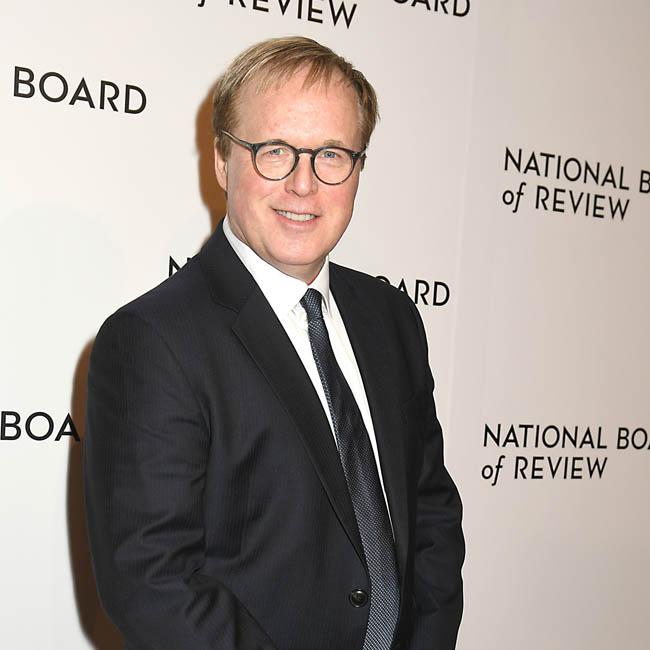 Brad Bird gets 'really depressed' over state of movies

Brad Bird gets "really depressed at the state of movies".

The Pixar legend has bemoaned the lack of "enthusiasm for storytelling" in modern day cinema and admitted he feels too much of the same stuff is being churned out of Hollywood.

In an interview with Forbes, he said: "There are times when I get really depressed about the state of movies - I see too many of the same type of films pumped out with a huge amount of resources, and yet, not that much enthusiasm for storytelling.

"I get depressed and I think, 'Oh man, the medium's been around too long, it's over', that sort of thing."

To get himself out of his rut, the animator-and-director - whose credits include 'The Incredibles', 'Tomorrowland' and 'Mission Impossible: Ghost Protocol' - switches on a classic like 1968 Western 'Once Upon a Time in the West', and he immediately gets an "adrenaline" kick straight in the heart".

He continued: "But all it takes is to put something on screen, like the opening 10 minutes of 'Once Upon a Time in the West' and I come out of it with a bounce in my step, going, 'It's a perfect medium! I can't wait to get to work!' It's like a shot of adrenaline straight in the heart.

"There's no poison in cinema that doesn't have an antidote.

"And the kind of movies that are in Turner Classic Movies are the antidote. "For every movie I have in that list, there are 20 more that also have the same effect."