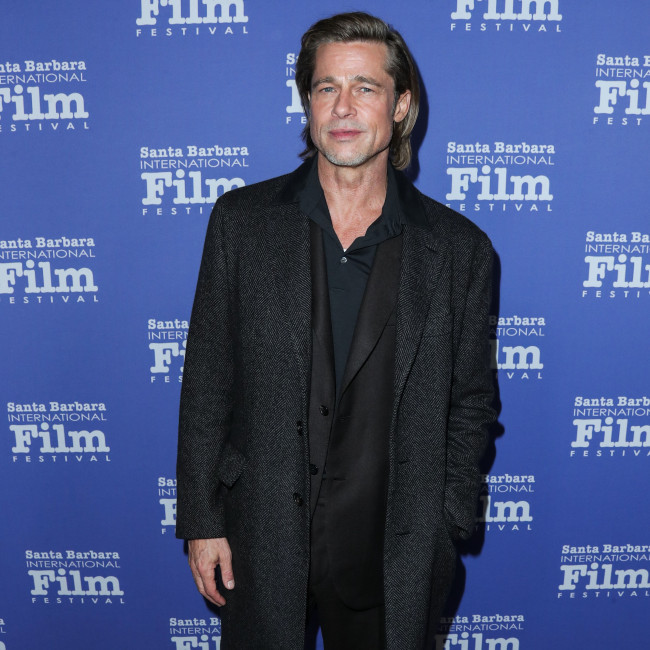 Brad Pitt and Lewis Hamilton are working on a new racing movie.

The 57-year-old actor and the 36-year-old Formula One driver have joined forces for a new film, which will star Brad and be directed by 'Top Gun: Maverick's Joseph Kosinski.

Producer Jerry Bruckheimer and screenwriter Ehren Kruger are also involved in the untitled project, which is the subject of a bidding war between Paramount, MGM, Sony, Universal, Netflix, Apple, Amazon and Disney, according to The Hollywood Reporter.

Meanwhile, it was previously revealed that Brad's good looks cost him a role in 1988 comedy horror film 'Elvira: Mistress of the Dark'.

Cassandra Peterson - who played Elvira - told Entertainment Tonight: "He auditioned for it and I was one of the people casting it and we decided, I said that he is just so damn cute that if he was there, there is no way I would like my boyfriend.

"I would be after him and he's playing underage so it wouldn't be a good thing, but I did write 'yum yum' in the comments box.

It wasn't Cassandra and Brat's only interaction, as he later tried to buy her home - which she still lived in at the time - when she was nine months pregnant.

The star - who has daughter Sadie Pierson, 27, with ex-husband Mark Pierson - quipped: "I mean, when he rang my doorbell and I waddled down there to see who was at the gate, I almost dropped the baby right then.

"Really it would've been awesome to have Brad Pitt deliver my baby. And it came very close, I gotta say."