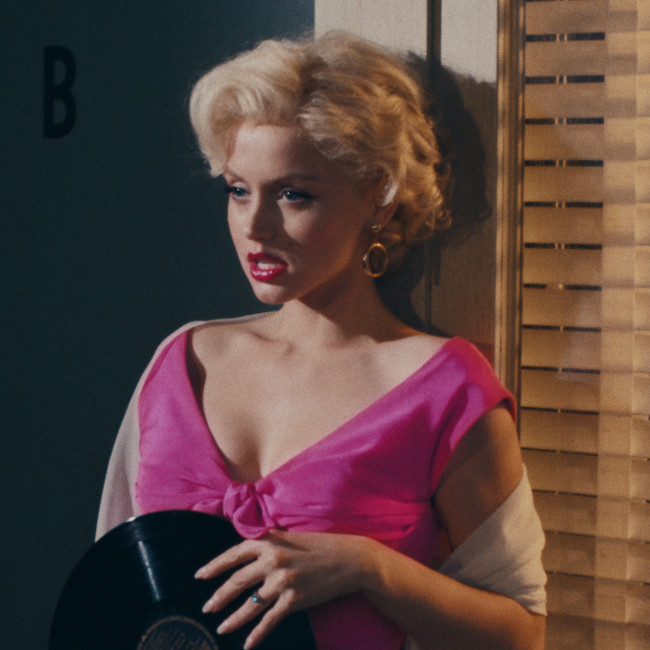 The 58-year-old actor revealed the movie was in development for 10 years with his production company Plan B but it was only when Ana was cast that they could finally move forward.

He told Entertainment Tonight: "It was 10 years in the making. It wasn't until we found Ana that we could get it across the finish line. She is phenomenal in it. That's a tough dress to fill."

'Blonde' is a fictional account of Marilyn's life, based on the 2000 novel by Joyce Carol Oates.

Although Ana has been blasted for keeing her Cuban accent to play Monroe, she insisted she wants to defy traditional casting in Hollywood.

She said: "I do want to play Latina. But I don't want to put a basket of fruit on my head every single time. So that's my hope, that I can show that we can do anything if we're given the time to prepare, and if we're given just the chance, just the chance. You can do any film - 'Blonde' - you can do anything. The problem is that sometimes you don't even get to the room with the director to sit down and prove yourself."