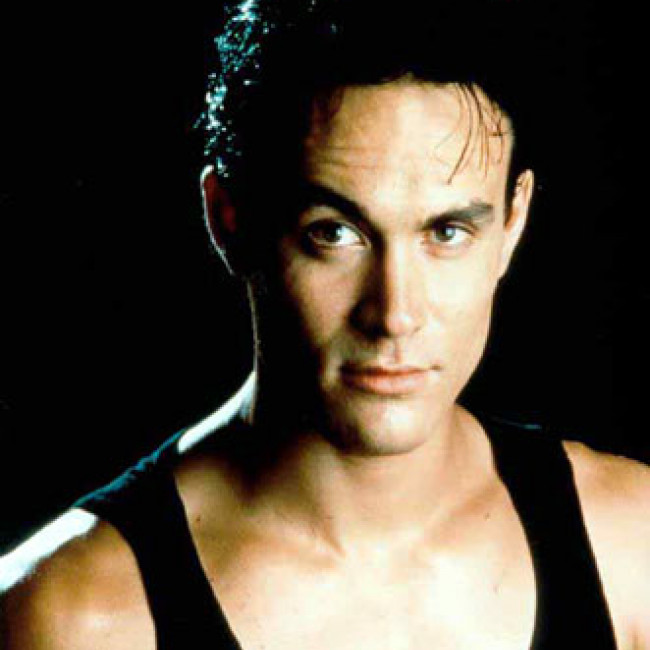 Brandon Lee's family is calling for real guns to be banned from film sets.

In 1993, Brandon - who was just 28 - was killed by a prop gun while filming 'The Crow' and his sister Shannon admitted cinematographer Halyna Hutchins' accidental death on the set of 'Rust' this week, has brought it all back.

She told The Hollywood Reporter: "I have been in contact with my mom and with my brother’s fiancée. A lot of people have been reaching out. It’s stirring up a lot of emotions — and frustration.

“I think that in this day and age with all the special effects that are possible and all of the technology, there is no reason to have a prop gun or a gun on a set that can fire a projectile of any sort. It is not necessary, and I would love to see some changes made industry-wide. My brother’s fiancée and I have been talking about it. I think we wish we had thought to do more 28 years ago, and we would love to do that now."

Alec Baldwin, 'Rust' star and producer, discharged the gun that killed Halyna and injured director Joel Souza and Shannon revealed her "heart goes out" to Alec after the accidental killing.

She said: "There are rules that are supposed to be followed. I am certainly not pointing fingers at anyone because that would be the wrong thing to do. But, there is no reason for something like this to happen. My heart goes out to Alec Baldwin. I feel for the work he is going to have to do to process this and try to find some measure of peace around it. And even more so for the family of Halyna Hutchins. It’s having your whole world flip upside down. There should be compassion for all the pain everyone is going through."