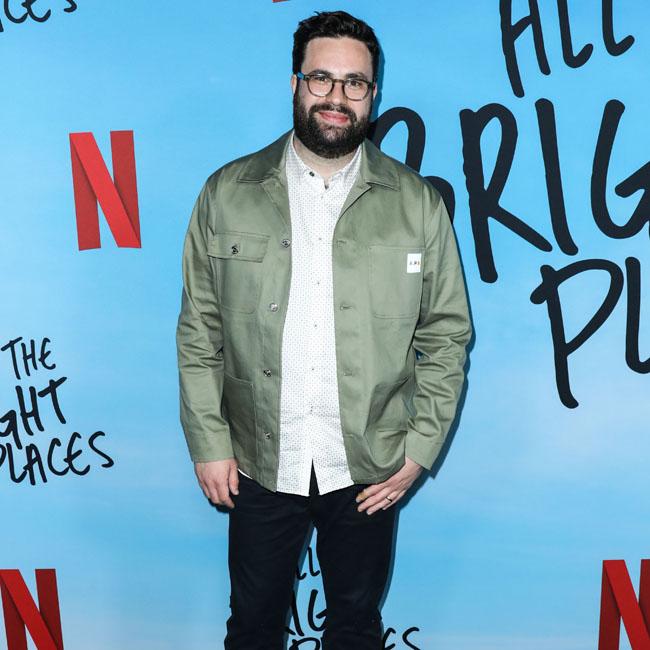 The 'Hearts Beat Loud' filmmaker is attached to helm the flick, which is based on the iconic 1978 movie that stars John Travolta and Olivia Newton-John, Deadline reports.

The story is based on the song 'Summer Nights', which is featured in the movie as Travolta's Danny Zuko and Newton-John's Sandy Olsson recount a summer fling they had. The prequel will reveal what happened during the relationship.

Haley will direct from a screenplay written by Leah McKendrick. Temple Hill and Picturestart are both producing the flick.

'Grease' has entered popular culture for its iconic soundtrack and characters, with Sandy's girl squad The Pink Ladies' jackets and John's signature quiff still a popular choice for fancy dress.

A sequel, 'Grease 2', was released in 1982 and starred Michelle Pfeiffer. However, the film was poorly received and Newton-John admits she was less-than-impressed by the movie.

Asked what she thought of 'Grease 2', she previously admitted: "Not a lot.

"They did ask us, I think they approached John and I to do it, and then it didn't happen, and I didn't think it was gonna happen, and then they made it with other people."

A 2016 TV special - 'Grease Live!' - saw Julianne Hough and Aaron Tveit play Sandy and Danny, and Olivia had more positive things to say about it.