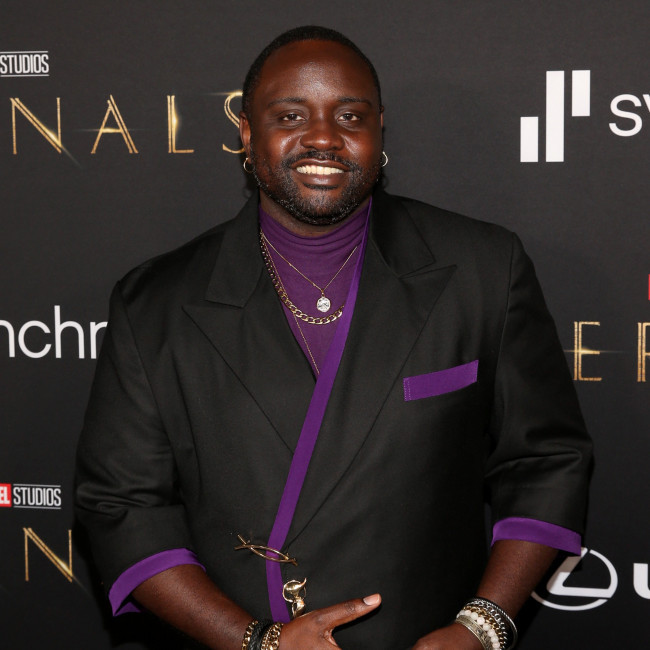 The pair play assassin twins, Lemon and Tangerine, in the action comedy movie, and the 40-year-old star admitted he and the 'Kick-Ass' actor developed such a close bond shooting the motion picture they ended up finishing each other's sentences and Henry learnt what Taylor-Johnson liked to snack on.

He said: "I didn’t want the difference of their race to be the punchline. What Aaron and I chose to lean into is why don’t we make it a kinship and a brotherhood that has been around since the dawn of time; they really care about each other and believe each other are brothers.

"We would finish each other’s sentences. I knew what he wanted to snack on in between takes.

"We did so much improvising in this movie, and David, bless his heart, kept most of it in. We just would get together and riff off one another.

"Aaron is truly my family to this day. Family comes from the unlikeliest of places, which is what I think you see with Lemon and Tangerine."

Henry admits making the film - which stars Brad Pitt as assassin Ladybug, who comes up against numerous enemies while on a job on a Japanese bullet train - was like a "form of therapy" rather than acting work.

He added to Variety: "The relationships that were made and fostered on this movie was unlike anything ever. It really wasn’t work; it was its own form of therapy."

The film is based on the Japanese novel 'Maria Beetle' by Kotaro Isaka.