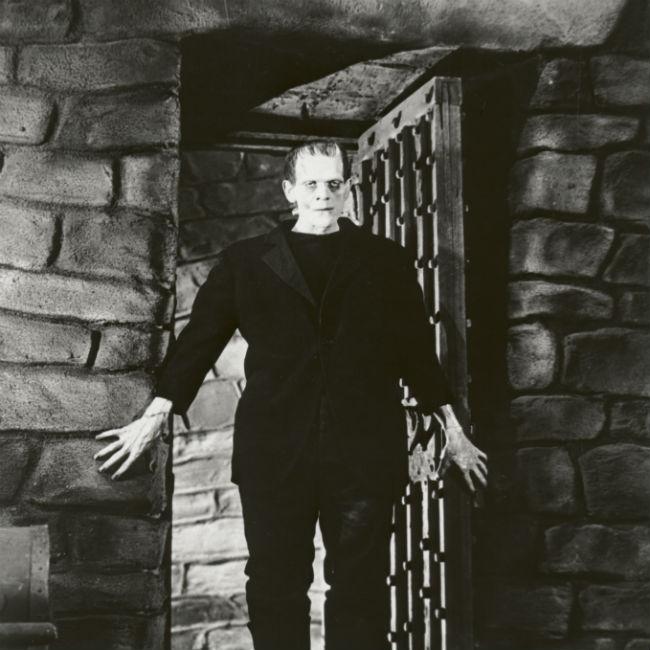 The novel - which tells the story of how Dr. Victor Frankenstein brings to life a hideous monster - has become iconic and has been adapted in numerous films, with the titular doctor being played by horror legends including Peter Cushing.

Boris Karloff took on the role of the monster in the 1931 movie 'Frankenstein', whilst 1957's 'The Curse of Frankenstein' - in which Cushing starred as Frankenstein - had Christopher Lee in the role.

The museum will be located just yards from another dedicated to Jane Austen, the author of 'Pride and Prejudice' and 'Emma'.

According to The Sun newspaper, a planning application for Mary Shelley's House of Frankenstein has gone before council bosses.

Organiser Bath Attractions promise that the museum will be "fully immersive" but family-friendly.

It will also explore Mary's "complicated and tragic personal life" as well as "the novel's continuing relevance today in regards to popular culture, politics and science".

The applicants also promise: "The attraction will not feature blood, mutilation, physical violence or gore.

"Nor will it use noisy audio or 'shock' visual effects such as shrieks, bangs, screams, wailing, sirens and so forth.

"The attraction aims to deliver a sophisticated, entertaining and visceral experience like no other."

Mary had lodgings in Bath as a 19-year-old in 1816, before Frankenstein was first published anonymously in 1818. It was initially thought by many that the novel had been written by Mary's husband, the poet Percy.