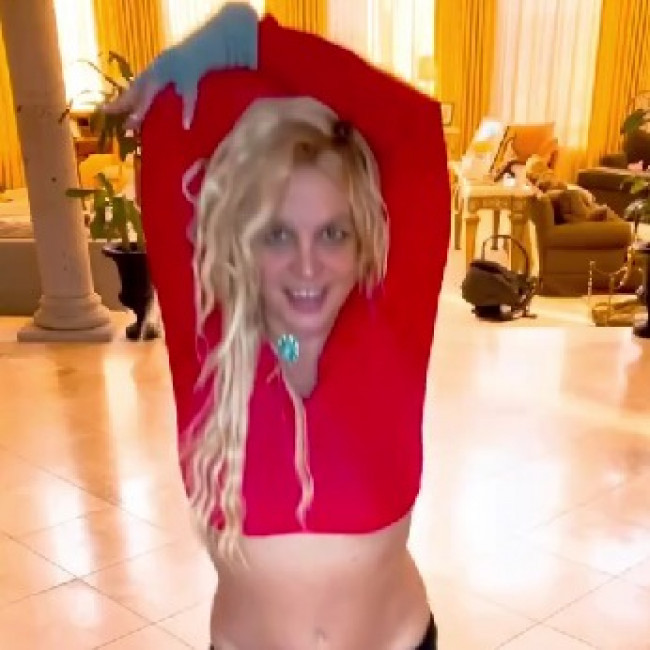 Britney Spears appears to have shut down the idea of a biopic about her life as she isn’t dead.

The ‘Toxic’ singer, 40, hit back at the concept of a biopic in a post about her turbulent family relationships after ‘Stranger Things’ actress Millie Bobby Brown, 18, said she would love to play her on screen.

Britney said: “I hear about people wanting to do movies about my life... dude I’m not dead !!!

She added in a long post on Instagram on Tuesday (08.11.22) alongside a picture of a pair of huge closed wooden doors: “Good news, good news!!! Still breathing… it’s funny the same two people who gave me life are the same exact 2 people who took it away… but guess what!!! I’m alive and I’m breathing again!!!

“Yeah I know I’ve posted too much this week on Instagram… kinda fun though!!!

“Although it’s pretty f****** clear they preferred me dead… I guess my family is going to lock their doors now!!!

Millie told of her dream of playing Britney on film on Monday’s (07.11.22) episode of ‘The Drew Barrymore Show’.

Drew asked the ‘Enola Holmes’ actress: “What would you like to do next?”, with Millie saying: “I wanna play a real person. I think her story, first of all, resonates with me.”

Millie added she shared Britney’s experience of “growing up in public” and said about watching the singer develop: “I see the scramble for words, and I don’t know her, but, when I look at pictures of her, I feel like I could tell her story in the right way. And hers only.”

Documentaries including one on Britney’s conservatorship battle have been released, while Lifetime released its ‘Britney Ever After’ biopic in 2017.