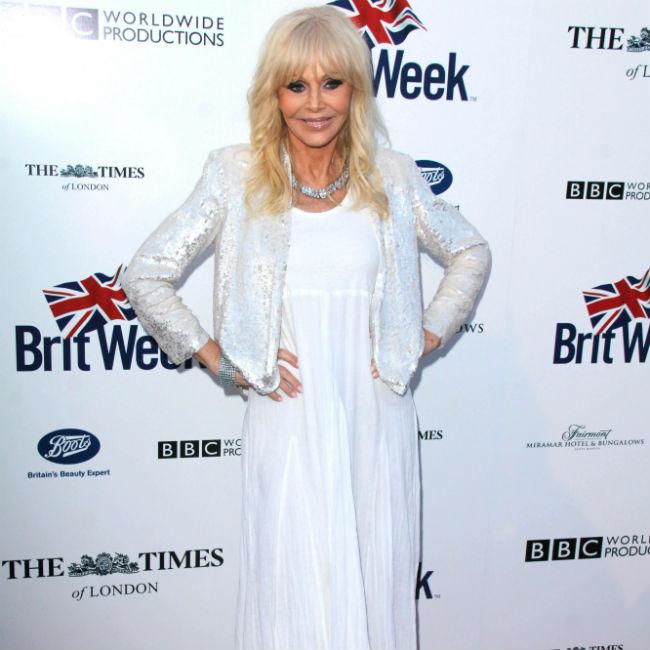 Former Bond girl Britt Ekland has slammed the decision to make 007 a father.

It was recently revealed that Daniel Craig's suave super spy will become a dad in the upcoming movie 'No Time To Die' and Britt claims the decision has "ruined the fantasy" of the suave character.

In an interview on 'Good Morning Britain', Britt said: "I think that Bond should probably be a little bit more untouchable.

"He's a fantasy, and you know everyone says Bond girls and how important we are. But the Bond man, every big 'do' I go to, everyone wants to be Bond."

When asked by host Susanna Reid if 007 being a father ruins the fantasy of the series, the 77-year-old actress said: "I think so. I personally think so."

Britt - who played Mary Goodnight in the 1974 movie 'The Man with the Golden Gun' - believes that Bond should remain an "old fashioned bachelor".

She explained: "I think after everything we've been through, particularly this year, it would be wonderful if they turned back in time and turned a little bit more to the traditional, old-fashioned, bachelor, pipe-smoking, you know I love a vain man."

When presenter Piers Morgan suggested that he could replace Craig as 007, Britt replied: "Piers, I think you, like me, need to lose a couple of corona kilos."

It was recently confirmed that James Bond will be a dad to a five-year-old daughter Mathilde, his child with Dr. Madeleine Swann (Lea Seydoux) in the new Bond movie, which is set to be released in November.

An insider told the Mail on Sunday newspaper: "Yes, it's true. Bond is a dad. Daniel wanted to make this Bond film the most surprising and entertaining yet.

"Daniel is older and his Bond is maturing and looking at life through the prism of fatherhood. But there's a lot more to it than that."