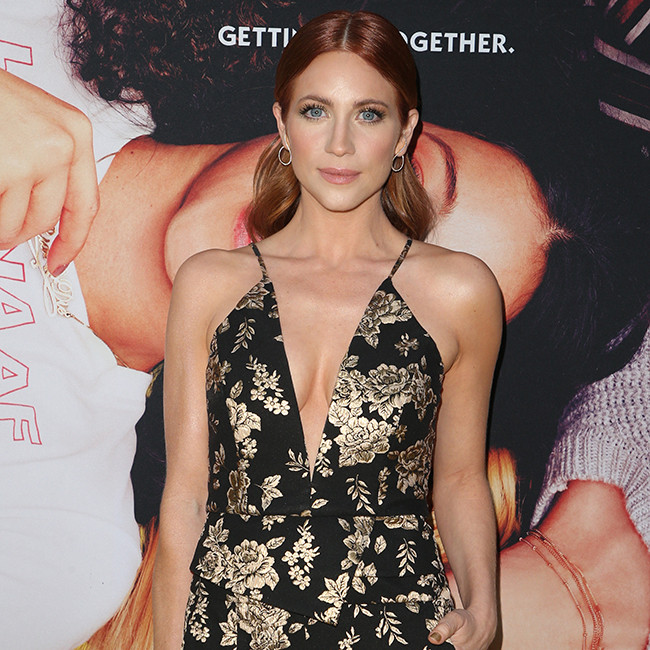 Brittany Snow "didn't care" what the critics thought of her when she was younger.

The 36-year-old actress was discussing her leading role role in the critically panned slasher movie 'Prom Night' from back in 2008 and admitted that "in hindsight" she is more likely to care about critical reception these days.

She said: "I’m really glad that I was at an age where there were so many other things that I was worried about as opposed to what critics thought of me. I was 21 and I really didn’t care about what the critics said. Now, in hindsight, in my 30s, I care a lot more I think."

However, the 'Hairspray' actress went on to admit that the movie - which tells the story of high school student Donna who witnesses her teacher murder her entire family - did "really well" at the box office and still values the experience.

She told Collider: "But I knew that it did really well at the box office, I knew that it was the number one movie for many, many weeks and I knew going into doing Prom Night that it wasn’t going to be Schindler’s List. I think there’s a way of making an experience feel like it was more about the experience than the result. And I did feel like that with Prom Night."

The'X' star then went on to explain that the movie - which was loosely based on the 1980 film of the same name - even led to her gaining one of her "best friends" who attended her wedding to pro surfer Tyler Stanaland.

She said: " I made one of my best girl friends in that movie who was in my wedding. A lot of good came from that and so I guess it was a lesson in not caring about the results of something.”