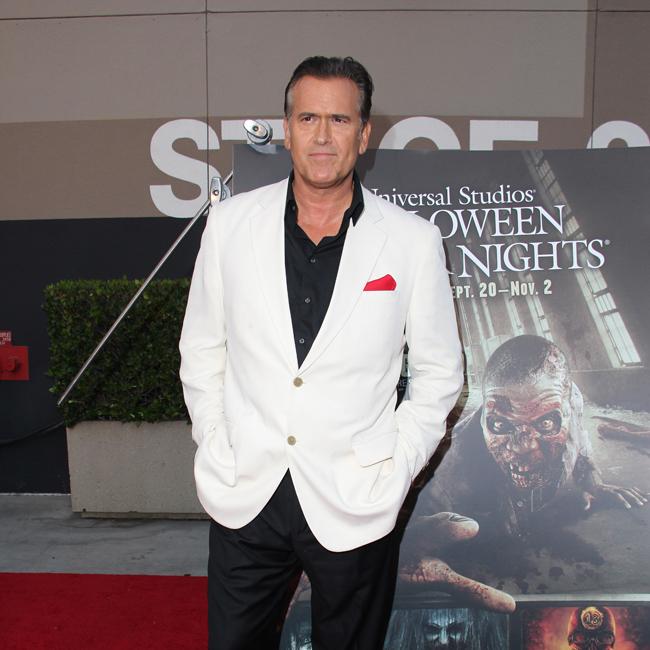 Bruce Campbell has blasted Martin Scorsese for his criticism of Marvel films.

The 'Evil Dead' star accused Scorsese of hypocrisy for comparing the Marvel Cinematic Universe blockbusters to theme park rides because his latest Mafia drama 'The Irishman' contains more digital effects than any Marvel movie, due to the de-ageing technology used on the cast, which includes Robert De Niro, Al Pacino and Joe Pesci.

He said: "(Scorsese) was ragging on Marvel movies, right? Martin Scorsese is one of our greatest filmmakers, so when he says stuff like that, it hurts.

"Because it's not like movies like that are easy to make, and it's not like The Irishman doesn't have digital effects out of its ass. (The Irishman has) more digital effects than any Marvel movie, I can tell you right now. To get Robert De Niro to go from nine to 108, that's a lot of digital work. So Scorsese's kind of full of c**p in that respect."

Scorsese, 76, recently expanded on his criticism for a piece in the New York Times newspaper, suggesting that Marvel films lack "revelation and mystery" which are the types of storytelling he respects in cinema.

Campbell, 61, justified his argument by suggesting that all films are all ultimately fictional stories told by different directors.

He said: "Every movie is just as fake as the other one. Nothing is real. Guess what? You're doing a real story about Erin Brokovich, that's not even what Erin Brokovich looks like! It's not a real story, even though they say it's a real story, so nobody gets to play, 'I am a filmmaker, you make silly Marvel movies!' "