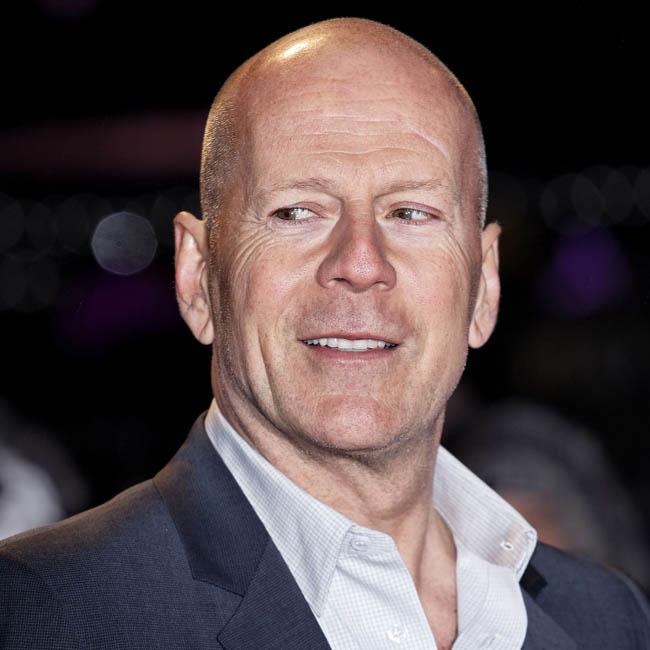 Bruce Willis has agreed a three-picture deal with Emmett/Furla Films.

The 'Die Hard' actor has previously worked on 17 movies with the production company's co-CEOs Randall Emmett and George Furla and will continue their collaboration well into the future after signing a new deal, Deadline reports.

'Out of Death' is the first new film in the deal, which will also star Jaime King.

The movie will see the actress play a woman who witnesses four strangers committing a crime while out on a hike and, after racing through the woods, enlists the help of a retired forest ranger (Willis). Bill Lawrence is writing the script for the thriller, which will be directed by Mike Burns and produced by Randall and George alongside Lydia Hull.

The second movie will be 'Run of the Hitman', which is being written by Stephen Cyrus Sepher and Billy Jay, and may also be directed by Mike.

The film sees a race against time for an engineered mercenary to stop a corrupt government official seizing control of the mercenary organisation for his own purposes.

The deal is completed by 'Killing Field', which is based on an original script by Ross Peacock and sees a woman's quiet farm life disrupted by the arrival of a cop and a pair of dangerous criminals. That movie will be sold during the Virtual Cannes Film Market.

Randall said: "I couldn't be more excited to continue my relationship with Bruce for another three pictures and beyond."

The 65-year-old actor had just started shooting his 17th movie for the company, 'Midnight in the Switchgrass' - which marked Randall's directorial debut - with Megan Fox, Emile Hirsch and Colson 'Machine Gun Kelly' Baker in March before production was closed down after five days due to the coronavirus pandemic so will complete work on that before moving on to the new films.

'Midnight in the Switchgrass' is expected to resume production in Puerto Rico on 29 June, and Bruce will stay there and move right into production on 'Out of Death'.