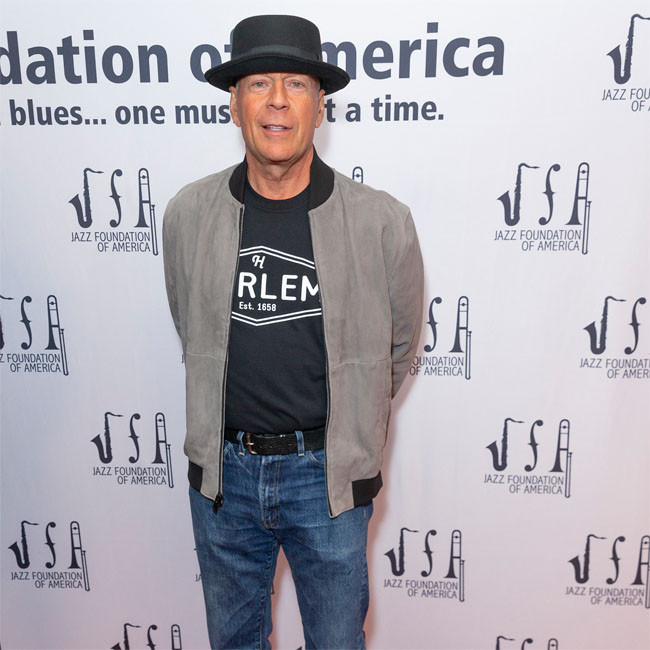 Bruce Willis among stars in cast of White Elephant

Bruce Willis, Olga Kurylenko and Michael Rooker are to star in 'White Elephant'.

The trio have boarded the cast of the action-thriller that will be written and directed by Jesse V. Johnson.

The story centres on Gabriel Tancredi (Rooker), a former marine turned mob enforcer who must battle his conscience and code of honour when he is forced to clean up a botched assassination job by his protégé Carl.

Willis stars as Arnold, the top man in the mob while Kurylenko plays Vanessa, a police officer who has spent years trying to bring down Arnold and his crime syndicate, and teams up with Gabriel to do so.

Jesse has penned the screenplay with Erik Martinez for the movie, which is currently shooting in Georgia.

BondIt Media Capital are financing the flick with Corey Large producing for 308 Enterprises.

Meanwhile, Bruce has recently signed up to star in 'The Fortress' trilogy.

The 66-year-old actor has boarded the film series with Jesse Metcalfe and Chad Michael Murray also starring in the flicks directed by Cullen Bressack.

The first installment has begun production in Puerto Rico and will be shot back-to-back with the sequel. The third movie is set to be filmed in the future.

The plot revolves around a top-secret resort for retired US intelligence officers as a group of criminals led by Balzary (Murray) breach the compound, hellbent on revenge on Robert (Willis) – forcing the retired officer and his son (Metcalfe) to save the day.

'The Fortress' has been developed by Randall Emmett and Emile Hirsch with the script being written by Alan Horsnail. The first two movies will be produced by Emmett and George Furla, Luillo Ruiz and Chad A. Verdi. Tim Sullivan, Nick D'Angelo, Caesar Richbow and Danny are executive producing.