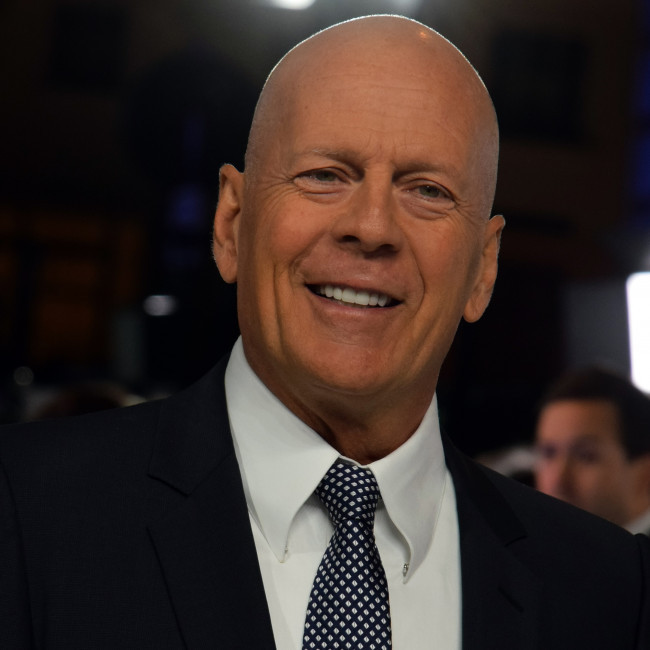 Bruce Willis and Michael Rooker have signed up to star in 'Corrective Measures'.

The upcoming sci-fi action movie - which is based on Grant Chastain's graphic novel of the same name - is set to launch in spring 2022 on US streaming service Tubi.

“‘Corrective Measures’ is a powerfully authentic and captivating sci-fi action film that speaks to our unwavering commitment to provide the Tubi audience with a broad array of compelling original content.”

O'Reilly is set to write, direct and produce the movie, while MastersFX chief Todd Masters is in charge of character design.

The film is set in San Tiburon - the world's most dangerous maximum-security prison - which houses monsters, cyborgs and supervillains.

These include rich genius Julius 'The Lobe' Loeb (Willis), while Rooker plays corrupt prison warden Devlin, who is after his money.

Dan Payne and Brennan Mejia will star as Payback and Diego Diaz respectively, while the cast is also set to feature Hayley Sales, Kat Ruston, Kevin Zegers and Tom Cavanah.

Filmmaker O'Reilly added: "'Corrective Measures’ is a project I’ve been wanting to see come to life from the pages of Arcana’s graphic novel series for a long time.

“Overseeing this project from script to screen has been an incredible journey, and to have my live-action directing debut at this level with so many talented cast and crew is truly a dream come true.

"Directing, writing and producing ‘Corrective Measures’ was such an incredible experience and I cannot think of a better partner than Fox and Tubi for Arcana’s launch into live action productions.”