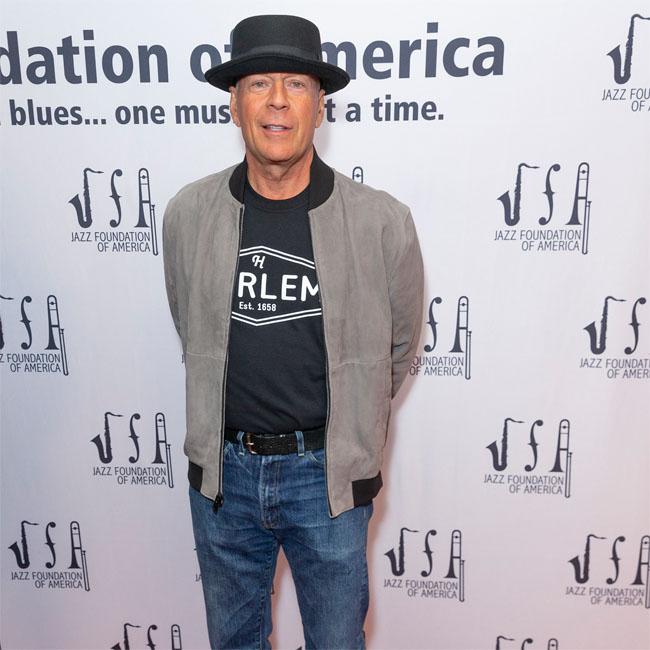 Bruce Willis has been cast in Randall Emmett's directorial debut, 'Midnight In The Switchgrass'.

The 64-year-old actor will star in the movie alongside Megan Fox and Emile Hirsch, according to Deadline, which reports that the Highland Film Group will be selling the project at the upcoming European Film Market.

The movie - which is set in 2004 - will tell the story of an FBI Agent (Megan) and a Florida State officer (Emile) who team up to investigate a string of unsolved murder cases, with Bruce playing the part of Megan's FBI Agent partner.

Randall has produced more than 100 movies with partner George Furla under their Emmett/Furla banner, including 'The Irishman' and '2 Guns' - but will make his bow behind the camera on this project, which is set to begin shooting in Puerto Rico on March 9.

George will serve as a producer on the movie, alongside Tim Sullivan, Alex Eckhert and Luillo Ruiz.

Randall expressed his delight at Bruce and Megan joining the project, posting a picture of the story on his Instagram account.

He captioned it: "It's happening, so grateful!"

Megan, 33, recently appeared alongside James Franco in 'Zeroville' as well as the South Korean war film 'The Battle of Jangsari', both of which were released in September last year.

Meanwhile, Bruce has just signed up to star in sci-fi action thriller 'Cosmic Sin', which is also being sold at the European Film Market.