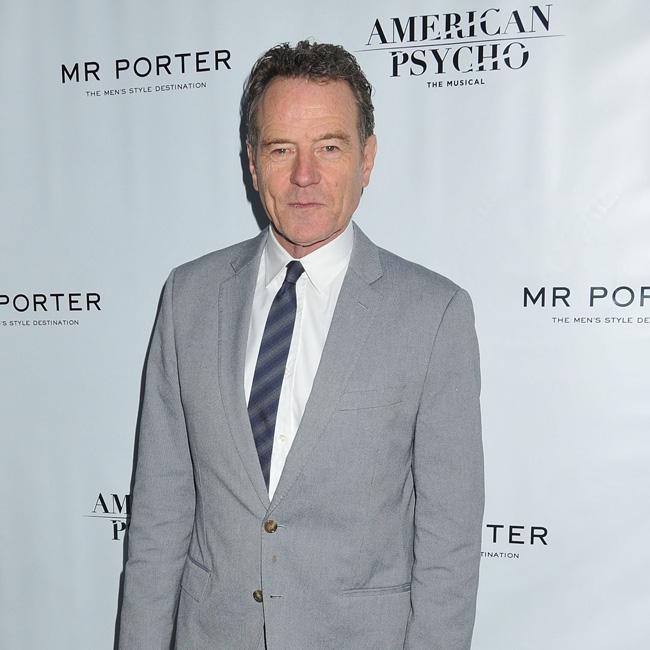 Bryan Cranston says his 'Breaking Bad' alter ego Walter White "could" be brought back from the dead in a dream sequence for the movie sequel.

The Tony Award-winner portrayed the chemistry teacher turned drug kingpin in the hit TV series, which ran from 2008 to 2013, and he says there is only one way for his deceased character to return.

He told 'Entertainment Tonight': "Well, rigor mortis has a way of allowing that to happen.

"It could be! Could be [in] a flashback, or a flash forward. I'm still dead, Walter White, I don't know what [could happen.]"

Showrunner Vince Gilligan is creating the film set in the same universe as the original TV show.

Aaron Paul's Jesse Pinkman is to provide the focal point to the feature-length follow-up.

Sources previously told The Hollywood Reporter that Netflix will have first-run rights to the project, before it will then air on AMC.

Gilligan is also expected to direct, as well as executive producer alongside Mark Johnson and Melissa Bernstein.

Cranston previously confirmed the movie was in the works but wasn't sure if he would be a part of it.

He said: "Yes, there appears to be a movie version of 'Breaking Bad'.

"But I, honestly have not even read the script. So I couldn't tell you.

"I have not gotten the script. I had not read the script, so there's a question of whether we'd even see Walter White in this movie! Think about that one."

But the 63-year-old star admitted he would jump at the chance to reprise his role should the screenwriter ask him.

Though not much is known about the movie, the 'Why Him?' actor teased that it will allow some of the other characters' journey's to be completed.

He added: "It's a great story, and there's a lot of people who felt that they wanted to see some sort of completion to some of these storylines that were left open.

"This idea, from what I was told, gets into at least a couple of the characters who were not completed as far as their journey.

"I can't wait to see all those people again ... even if I just come by to visit!"