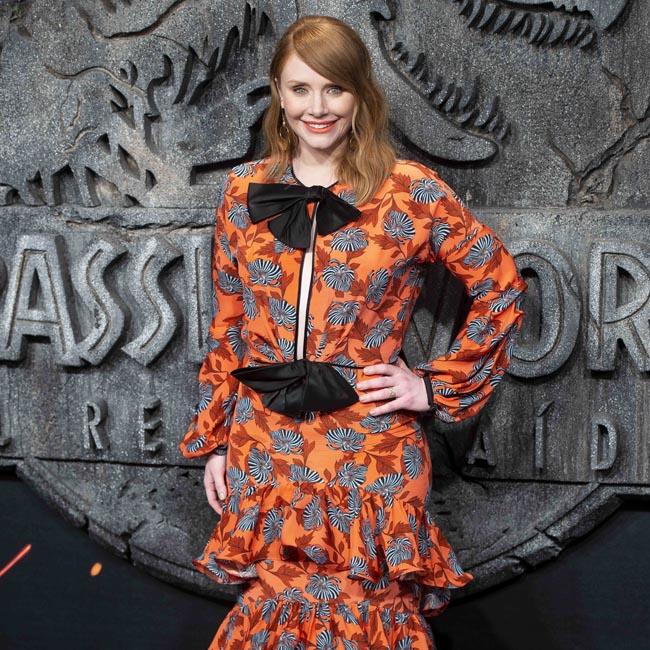 Bryce Dallas Howard has hinted that 'Jurassic World: Dominion' has an "awesome" script.

The 39-year-old actress will reprise her role as Claire Dearing in the dinosaur action sequel and she was left extremely excited after director Colin Trevorrow allowed her to read the script with husband Seth Gabel.

In an interview with Collider, Bryce said: "The script was awesome, it was so exhilarating reading it - my husband got to read it too, Colin was like, 'Yeah, you and Seth can read it', and we were like, just the whole time, kinda flipping out.

"Which is like, that was exhilarating because we are all so excited to come back together."

Production is due to resume next month after being halted due to the coronavirus outbreak and Bryce revealed that film bosses are "going above and beyond" to make sure the cast and crew are safe.

She explained: "There has been a lot of communication. They are going above and beyond. We would never be going back to work if we didn't feel safe.

"(We're) not making compromises that could undermine someone's health."