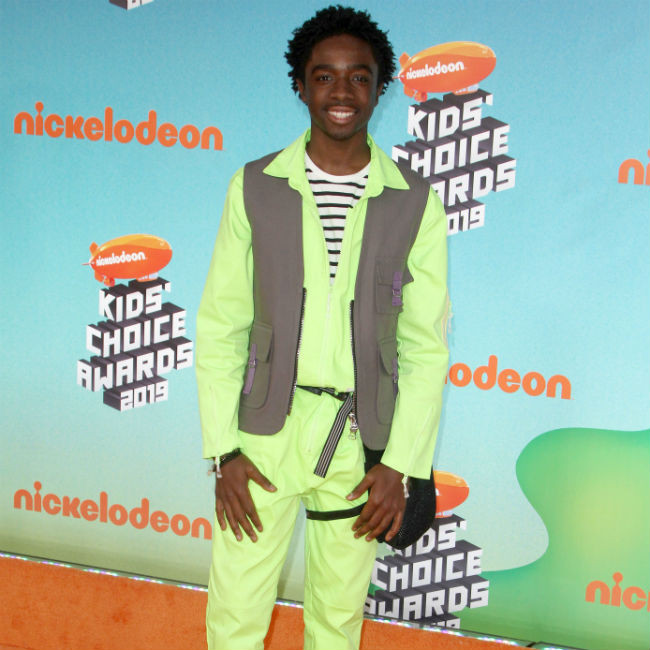 Caleb McLaughlin spent hours in conversation with Idris Elba to prepare for their roles in 'Concrete Cowboy'.

The 19-year-old actor - whose on-screen character is sent to live with his estranged father Harp, played by Idris - has revealed he spent hours talking to the 'Luther' star about their relationship in the movie.

Caleb told CinemaBlend.com: "That's one thing that's beautiful about this movie is the father and son relationship was rekindled and how our characters came to an understanding.

"We had to go through some tough times to really understand who each other were at that moment – in that 15-year gap they weren't in each other's lives."

The 'Stranger Things' star felt there was added complexity to the role due to the strong bond he has with his own father.

Caleb said: "It was challenging for me because I have a great relationship with my father. I didn't know how that felt at all, what that feeling was as an absent father.

Meanwhile, Idris previously admitted he felt as if he was working on a documentary rather than a movie, as he spent so much time filming on location in Philadelphia.

The 48-year-old actor - who was born in London - said: "It was more like shooting a documentary than a movie because we were there so much. And we were shooting on location with real people who lived there, who were also in the film."