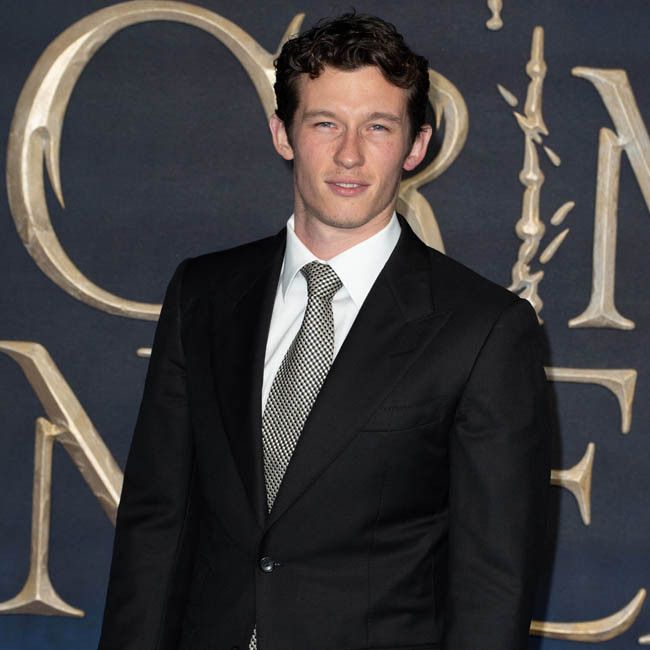 Callum Turner starring in The Boys in the Boat

Callum Turner has been cast in George Clooney's 'The Boys in the Boat'.

The 31-year-old actor has been tapped by the Oscar-winner to star in his new movie, which he is directing with Grant Heslov.

Mark L. Smith is adapting the screenplay with Chris Weitz penning a previous draft of the script.

George has been looking to work on the project for some time and came close to directing it last year – but opted to shoot the coming-of-age drama 'The Tender Bar' first due to coronavirus pandemic.

Callum has starred in the horror-thriller 'Green Room' and also portrays Theseus Scamander in the 'Fantastic Beasts' franchise. His TV credits include 'The Capture' and 'Glue'.

Ben Affleck stars in 'The Tender Bar' and previously hailed Clooney as the best director he has ever worked with.

The 'Gone Girl' actor said: "[George is] the best, most precise director I've ever worked with.

"He's just so good and so smart and creates a great environment.

"We had a great experience working together previously, he produced Argo [with me]. He just has so much experience doing his thing, doing this job, and it's like, such a gift. Because it cuts through all the noise and gets right to the x, y, z. Bing, bang, boom."

Ben also admitted that he would "love to" star with George on screen.

The 49-year-old star said: "He's gotta hire me. I mean, he's gotta cast himself and hire me. Maybe that's the next step.

"He's a really really smart actor, and what I really learned about George as an actor, is George really understands exactly how to kind of calibrate a performance. He really understands the audience's expectations. The truth is, he's just really good at this thing."