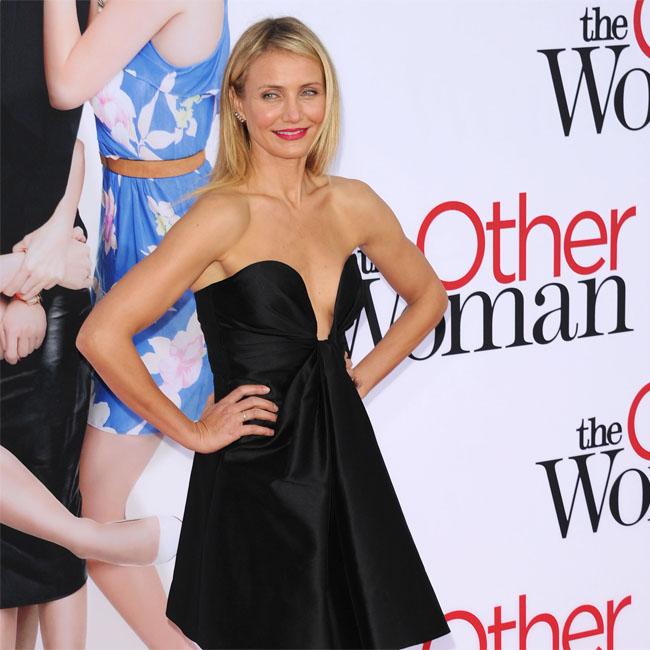 Cameron Diaz is open to an acting return

Cameron Diaz is open to a return to acting.

The 47-year-old actress hasn't starred in a movie since the 2014 remake of 'Annie', in which she played the role of Miss Hannigan, but Cameron has refused to rule out returning to the film business in the future.

During a conversation with make-up artist Gucci Westman for her 'Makeup and Friends' YouTube series, she told Cameron: "Obviously, everybody wants you to go back to acting..."

And Cameron replied: "Look, I'm never going to say 'never'. I'm not a person who says 'never' about anything, clearly."

Cameron previously discussed her decision to withdraw from the movie business, admitting she doesn't miss acting.

The Hollywood star - who has been married to musician Benji Madden since 2015 - shared: "I started [experiencing fame] when I was 22, so 25 years ago - that's a long time.

"The way I look at it is that I've given more than half of my life to the public.

"I feel it's OK for me to take time for myself now to reorganise and choose how I want to come [back] into the world, if I decide to. I don't miss performing."

Cameron admitted her interests currently lie away from acting.

She said: "I'm looking at the landscape of wellness and all that.

"But, whatever I do, it has to be something I'm passionate about - something that just feels effortless."