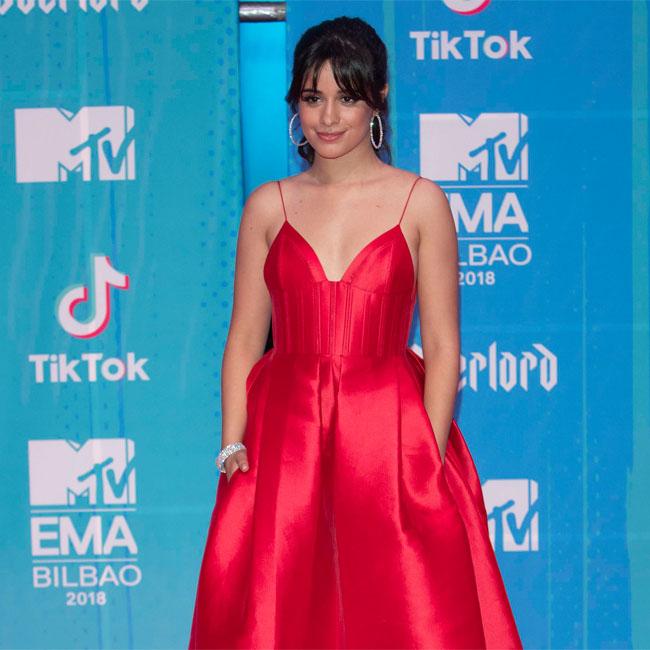 The 'Late Late Show' host is producing the upcoming musical version of the traditional tale - alongside Leo Pearlman through their Fulwell73 banner - and the 'Havana' hitmaker is said to be lined up for the exciting new project.

Written and directed by 'Pitch Perfect' mastermind Kay Cannon, the latest re-telling of the rags to riches story will see Cabello take on her first major acting role.

As revealed by The Hollywood Reporter, the new movie has come from an original idea from Corden, and Sony is set to fast track the movie for production.

As well as starring in the film, Cabello is said to also be heavily involved in the music side.

Plot details are being kept under wraps for now, but the report notes that it is expected to be "a modern reimagining of the traditional tale of the orphaned girl with an evil stepmother".

Disney's 1950 animated classic still remains one of the best known adaptations of 'Cinderella', while the 2015 live action remake - with Lily James in the title role - grossed $544 million worldwide.

While the new take on the story will be Cabello's first foray into the world of musicals and acting, producer Corden is no stranger having starred as The Baker in 2014 fantasy favorite 'Into The Woods', which took its inspiration from the Grimm Brothers' fairy tales of 'Little Red Riding Hood', 'Cinderella', 'Jack and the Beanstalk' and 'Rapunzel'.

No potential release date has been set for the movie as of yet.