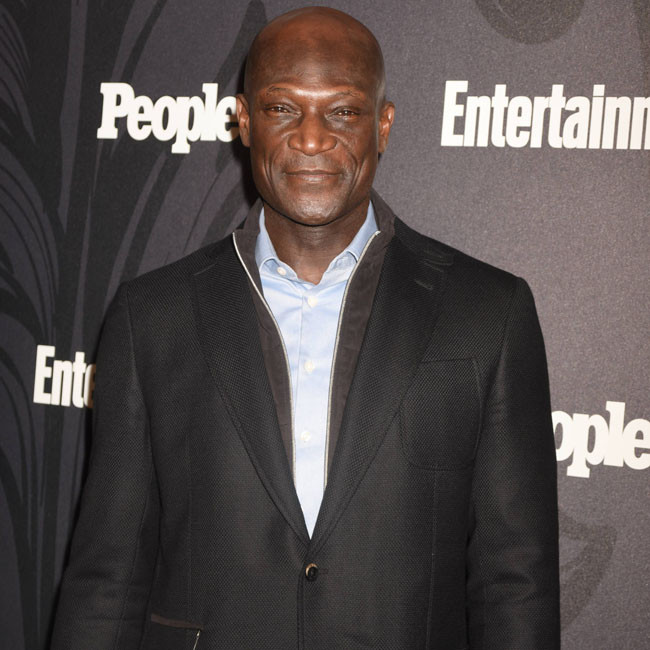 The 'Candyman' franchise is set to be the focus of a new in-depth documentary being released this spring.

The upcoming film - which is titled 'The Complete History of Candyman' - will give horror fans an incredible insight into the movie series which ran from 1998 to 1999, including the character's origins in Clive Barker's short story 'The Forbidden'.

The synopsis for the documentary reads: "'The Complete History of Candyman' presents an in-depth investigation into the series, the author, and the up-and-coming Jordan Peele reboot from brand new and archival interviews from scholars and creators, from the voices who survived the genre's past trends; to those shaping its future."

Meanwhile, the new 'Candyman' - a spiritual sequel to the original rather than a remake - is set in the American neighbourhood where events began; a now-gentrified section of Chicago where the Cabrini-Green housing projects once stood.

The original movie - which is inspired by legendary author Barker's short story - follows graduate student Helen Lyle (Virginia Madsen) who explores the story of the Candyman for her thesis on urban legends.

Tony Todd, 65, is set to reprise his role as the hook-wielding supernatural killer in the new film, and he thinks fans will be impressed.

He previously said: "They're finishing up touches and I'm probably going to get a copy in a timely fashion.

"I'm fully aboard the team. It's a great team. Nia DaCosta ... not only a female director, but an African American director. You have Jordan Peele, who is arguably one of the hottest producers around right now.

"I think people are gonna be proud to see the character and the story continue. The entire film is shot in Chicago. That new look Chicago."