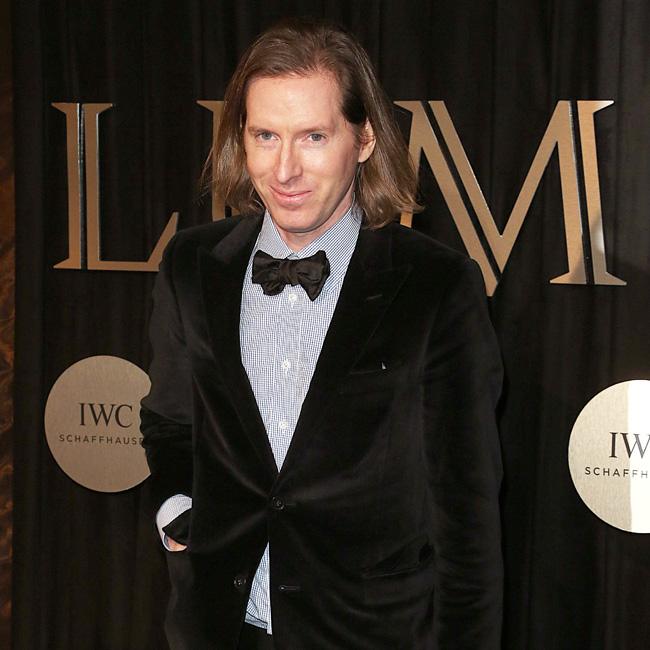 Wes Anderson's 'The French Dispatch' and Steve McQueen's 'Mangrove' are among the 56 movies on the Cannes Film Festival's official selection.

Cannes' artistic director Thierry Fremaux and president Pierre Lescure announced the motion pictures which will receive a Cannes 2020 label, despite the spectacle being subject to delays due to the coronavirus pandemic and event bosses admitting it seems "complicated to organize" a new date for this year.

Pixar film 'Soul', Thomas Vinterberg's 'Another Round, amd Naomi Kawase's 'True Mothers' are also on list of 56 films, which will be accompanied by the Festival for their release in cinemas and screenings at certain other spectacles.

Francis Lee's romantic movie 'Ammonite' - which stars Kate Winslet and Saoirse Ronan - made the list, and the director was "utterly thrilled".

He wrote on Twitter: "In such upsetting times, a little personal joy. I am utterly thrilled Ammonite has been selected for Cannes 2020. To be amongst the other film makers is a complete honour. I can't wait for you all to see it soon. Thank you @Festival_Cannes (sic)"

Fremaux and Lescure announced the 56-movie roster during a TV interview on Canal+ on Wednesday (03.06.20), as the traditional press conference was scrapped due to the pandemic.

The French movie event had initially been moved from 2-23 May to late June due to the coronavirus pandemic, but after President Emmanuel Macron announced the country wouldn't host any festivals or events with large gatherings until at least mid-July the organizers decided to present an official film selection.

And they will also collaborate with other events, such as the Venice Film Festival, to present other movies later in the year.

Speaking last month, a spokesperson said: "As of today, a physical edition seems complicated to organize, so we are going forward with an announcement of films from the (initial official) selection at the beginning of June."

Druk (Another Round), Thomas Vinterberg

Aya and the Witch, Goro Miyazaki

John and the Hole, Pascual Sisto

Here We Are, Nir Bergman

On the Way to the Billion, Dieudo Hamadi