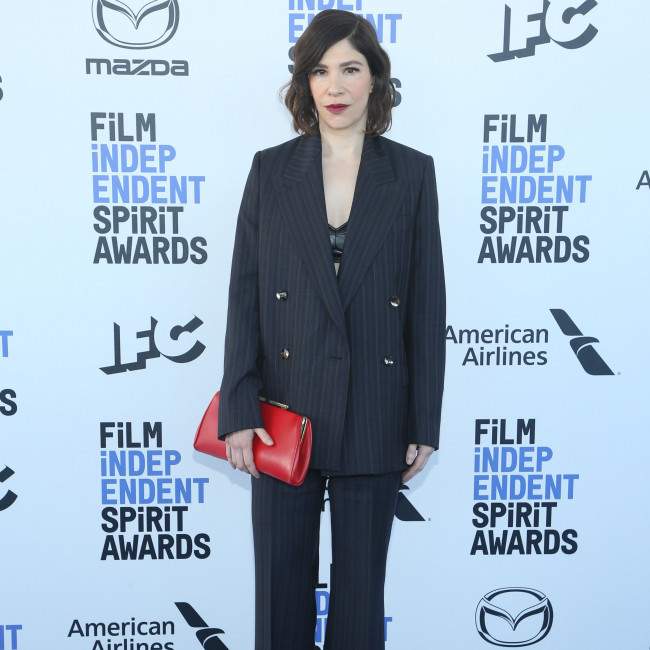 Carrie Brownstein is writing and directing a biopic about rock group Heart.

The musician and director will helm the flick about the 'Alone' hitmakers, who are led by sisters Ann and Nancy Wilson and has featured several members since they were formed in 1970.

She said: "I can't tell you about it, because it's still being written right now.

"Carrie Brownstein is writing it ... I saw the first draft of (Brownstein's) script, it's really cool."

Ann, 70, has revealed that some actresses have come forward in the hope of portraying her and Nancy but they haven't found the "right" star yet.

Wilson said: "A few actresses have come forward, no one that's right, but it's known that the role of Nancy and the role of me is now being cast."

The Wilson sisters have had a rollercoaster career with the band enjoying superstardom before falling out of favour. The band has been through internal and external strife but the pair have always bounced back – putting solo projects and spin-off groups together.

Carrie, a member of the rock trio Sleater-Kinney, previously admitted that she enjoys combining her music career with working behind the camera.

The 46-year-old star said: "I like having a variety of outlets for my energy and interests.

"It allows me to learn about the nature of collaboration because most of these projects aside from writing are in relation to others and I think that this is a way of learning compromise and becoming more compassionate and less precious about your ideas but also clarifying when you know your idea is the best idea."