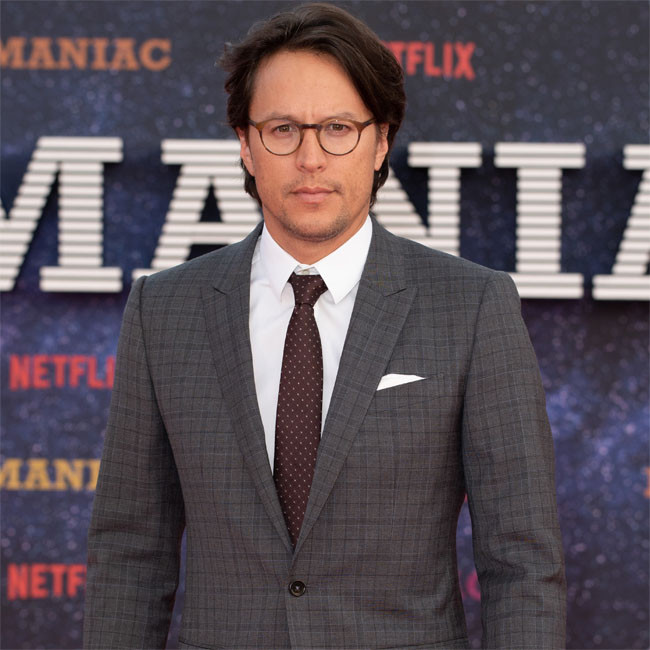 Cary Joji Fukunaga can't move on from 'No Time To Die' until it is seen by an audience.

The 43-year-old filmmaker has overseen the highly-anticipated next installment of the James Bond franchise but the release of the movie has been pushed back twice due to the coronavirus crisis. Cary admits that he will only have closure on the project, which is the last movie to star Daniel Craig as 007, once fans have watched it.

He said: "I have never been able to predict how people react to something I've made ... It could fly or completely fall. It doesn't change how I view the film. God, I have no idea whether people have an appetite for that or not right now.

"It doesn't feel like the film's journey is complete until it's been shared. Until then, it's a secret ... I've never seen it with an audience. I would love to watch it with an audience the first opportunity I get ... And that will probably be the next time and last time I see it."

'No Time To Die' was initially set for release in April next year before being moved to November. It was recently confirmed that the action blockbuster will now not hit screens until April 2021, but Cary quickly made peace with the original decision as the pandemic gripped the globe.

The 'Beasts of No Nation' director explained: "There were a couple of hours of 'F**k, it's not happening'. And then pretty quickly, I mentally moved on... I was at peace with it.

"I think they made a very smart decision to be one of the first to say out loud, 'This is a big thing. We're moving the film.' Because a lot of people were in denial. Some still are."

Cary adds that the delay to the movie means little in the grand scheme of things.

He told The Wall Street Journal newspaper: "I look at it unemotionally right now... There are so many bigger things happening. I have friends who are losing businesses, restaurants, and other friends who have lost family members.

"The film will come out when it's right, and it will perform in the context of this new world, in which no one really can define what success or failure means."