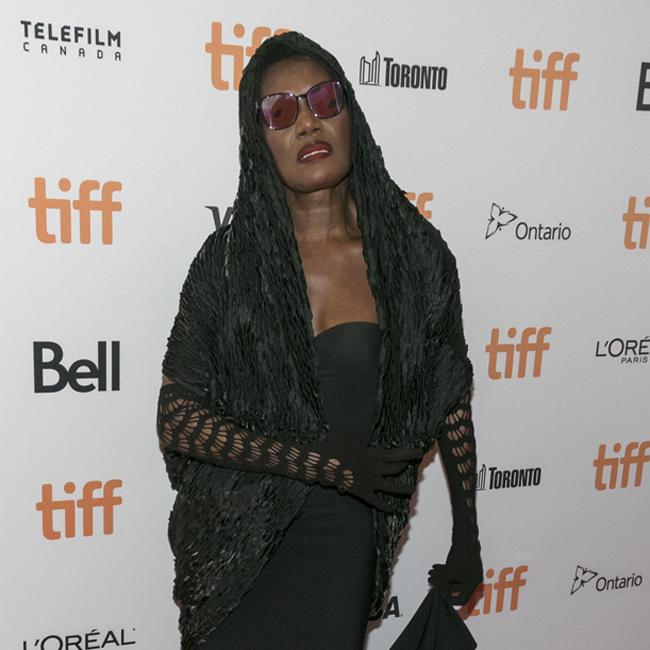 'No Time to Die' director Cary Joji Fukunaga tried to persuade Grace Jones to return to the franchise.

The 42-year-old filmmaker revealed he took a snorkelling trip in Jamaica with the singer, who appeared alongside Roger Moore in 1985's 'A View to a Kill', and attempted to "woo her" into joining the cast of the upcoming instalment by showing her Ian Fleming's [the author behind 007] former home.

Cary told Total Film magazine: "I took a snorkelling trip with Grace Jones out in the waters in front of Ian Fleming's house when I was trying to woo her into being in the film."

However, he didn't say whether he wanted Grace to return as henchwoman May Day.

Rumours of Grace's involvement were sparked after she posted an Instagram photo on a beach in Jamaica, which coincided with the Bond crew shooting scenes on the island.

However, it was reported in July that Grace, 70, had abruptly quit the role after discovering how few lines she'd been given.

A source said: "Grace's 007 homecoming was meant to be a real crowd-pleasing moment. Bosses were really excited about landing her.

"Of course, she comes with a reputation, so they organised premium accommodation and rolled out the red carpet on set to make her feel welcome.

"But it turns out Grace was expecting to play a bigger role in the movie and took her brief cameo as a slight."

Meanwhile, the hotly-anticipated movie has seen a number of setbacks, after original director Danny Boyle quit the film and Daniel Craig injured his ankle on set.

The 51-year-old actor, who will make his final appearance as Bond in the film, thanked his "good surgeon" for his swift return to filming.

He said: "I broke my ankle but I've got a good surgeon. I stopped work for two weeks and I was back at work [after that]. It's all fine, [it's] healed up beautifully."