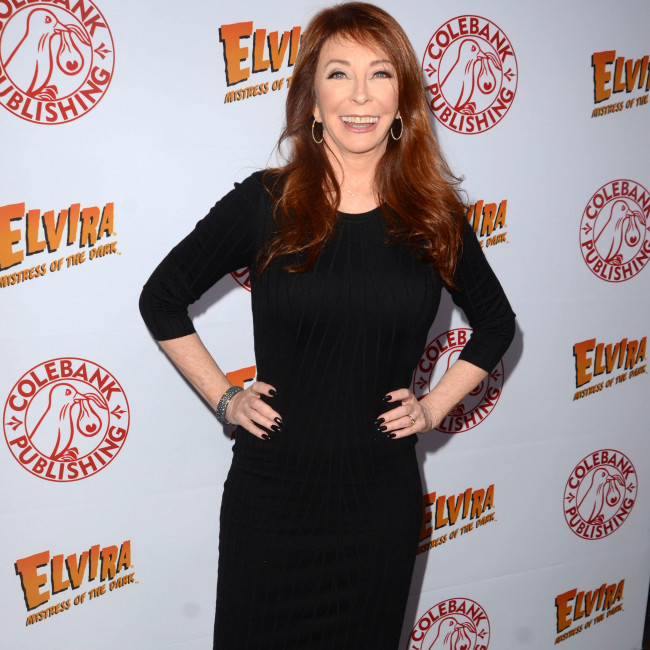 Cassandra Peterson thinks that horror has evolved for the better.

The 70-year-old star - who rose to fame as Elvira, from the 1988 comedy horror film 'Elvira: Mistress of the Dark’ – believes the genre is currently in a strong position because directors are relying more on psychological elements to build tension, rather than blood and gore.

She told SFX magazine: “I actually think it’s getting better

“There was a period in the ‘90s, early 2000s, where it got more CGI-based and so explicit, some of them are so bloody, and so gory. I don’t mind blood and gore, I love it, but it was leaving nothing to your imagination. It’s kind of come back around where people are making horror films that are more psychological thrillers, more in your own imagination. Not showing every single thing.”

Cassandra has welcomed the way in which the genre has grown more diverse in recent years.

She said: “There’s some great stuff out there. The greatest part is that the more women are involved in horror as writers, directors, stars – that part infuses a whole new energy into the horror genre. And then it’s been diversified also.

“Before it was just nothing but white people. That’s so boring. Now everybody is getting in on horror, and it’s making it so much better. People don’t realise it’s going to expand it and make it so much more interesting and creative.”

Elvira cited her favourite horrors of recent years such as ‘Get Out’, ‘The Witch’ and ‘Midsommar’ for seeming more real, as opposed to a 90s slasher.

She said: “They’re more like ghost stories that I heard as a kid around the campfire. They’re real, they aren’t some slasher with a knife or something – that I think of as reality. These I think of as fantasy. They’re more fun while still being incredibly scary.”