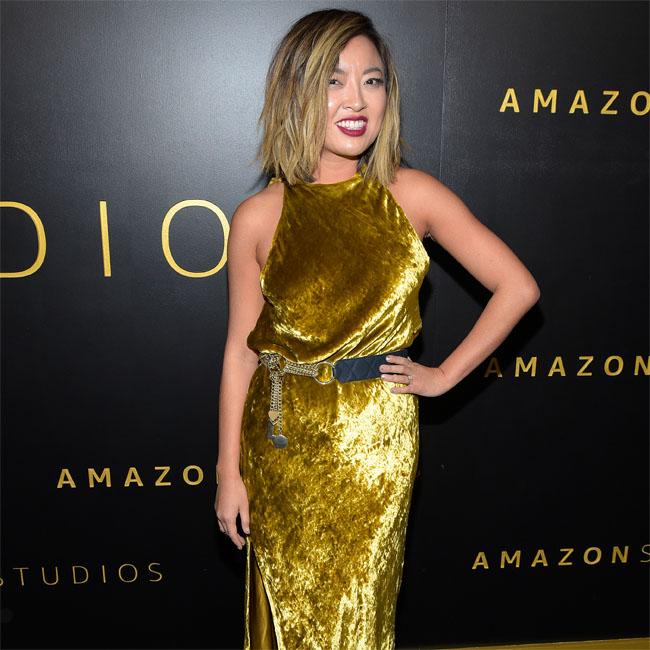 Cathy Yan felt pressure for 'Birds of Prey' to succeed because she is representing female filmmakers.

The 33-year-old director helmed the 2020 DC Extended Universe blockbuster - which focuses on an all-female squad of characters led by Margot Robbie's Harley Quinn - and she kept telling herself that other women would struggle to get the same opportunity if it flopped both critically and commercially.

In an interview with the New York Times newspaper, Cathy said: "Whether a little bit of that is just in our heads, I think there was pressure on 'Birds...'. There were plenty of think-pieces about it afterwards.

Cathy admits her intention for the movie was to delve deeper into who Harley Quinn really is because in 'Suicide Squad' the character was obsessed with her boyfriend the Joker (Jared Leto).

She explained: "It was an opportunity to keep exploring the layers of Harley Quinn, because in Suicide Squad, she really is the girlfriend and it's about her relationship with the Joker. She became a fan favourite, and Margot brought such depth to the character. But she was one member of an ensemble.

"And here, the movie is Harley - it's implanted in Harley's brain and seen through Harley-vision, basically. She could do anything, she could say anything. She gets to be her own hero and saviour.

"The whole movie's about these women emancipating themselves - it doesn't have to just be from a relationship.

'Birds of Prey' - which is a spin-off to 2016's 'Suicide Squad' - has become the latest film to be released early on digital platforms as a result of the coronavirus pandemic and Cathy explained how she wanted the project to be centred around Harley Quinn, played by Margot Robbie.