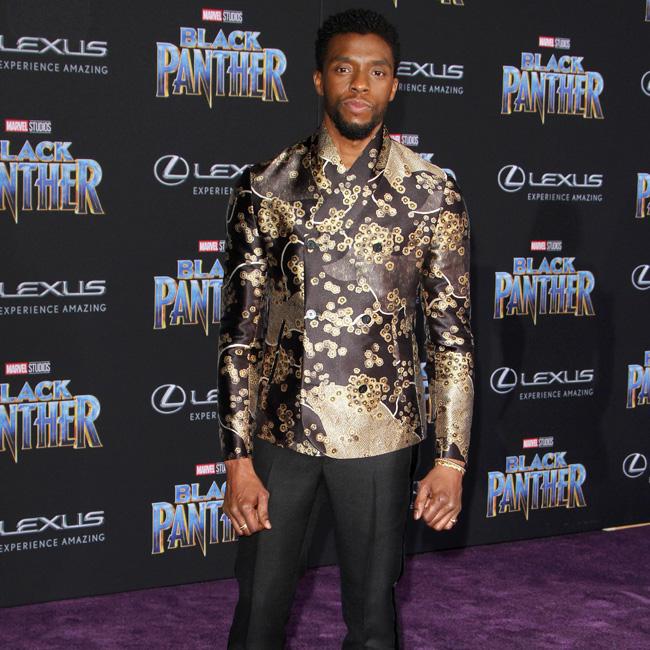 Chadwick Bose: James Brown spoke to me from beyond the grave

Chadwick Boseman claims the late James Brown spoke to him from beyond the grave to give him his blessing to portray him in 'Get on Up'.

The 'Black Panther' star played funk legend Brown in the 2016 biopic and after fretting over whether he should accept director Tate Taylor's offer he claims the 'ghost' of the 'It's A Man's World' singer - who died on Christmas Day 2006 at the age of 73 - spoke to him to tell him he was "going to be good".

In an interview on the 'The Graham Norton Show', he said: "I had a lot of questions about playing James Brown. I'd actually said no to the role a few times. But after I accepted I was really worried about his movement, his walk, his voice, all of it. I went to sleep one night and when I woke up I was kind of doing his voice and 'he' said, 'You're going to be good, but you ain't going to be better than me!'"

Brown's 'spirit' seemingly inspired an incredible performance from Boseman, with his depiction of the iconic singer earning critical acclaim and the actor very rarely stepped out of character during the shoot.

He previously revealed: "If we took a break and you sat beside me to eat, you'd be eating with James Brown. Until I went home at night, it was JB ... The thing is, when something clicks, it makes you want to keep doing it. I would be with friends, just talking, and I'd still be dancing. They'd be like, 'What you doing?' "

Chadwick has since earned countless fans from his portrayal as T'Challa, aka the Black Panther, in the 2018 Marvel Cinematic Universe movie of the same name and admits there isn't a day that goes by where someone doesn't speak to him about it.

During his appearance on the UK chat show - which airs on BBC One on Friday (08.11.19) at 10.40pm - he said: "It's quite hard to grasp and quite overwhelming. I can't go anywhere without people reminding me of it by asking me to do the Wakanda pose. People even chase me in their cars, doing the pose over and over with both hands off the wheel to get my attention!"