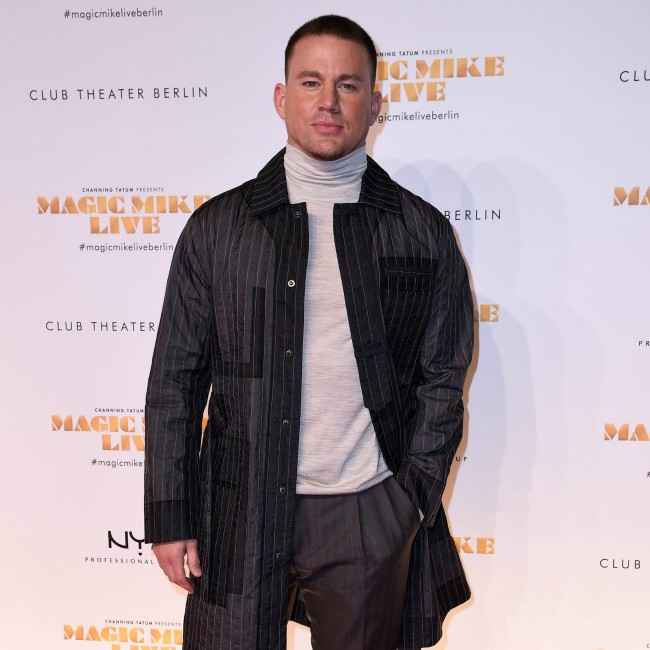 Channing Tatum is in final talks to star alongside Sandra Bullock in 'The Lost City of D'.

The upcoming romantic adventure flick was being envisioned as a reunion for Sandra, 56, and Ryan Reynolds, 46, who starred in the 2009 rom-com classic 'The Proposal'.

However, the 'Deadpool' star was only loosely attached to the film and now Variety reports that the 'Magic Mike' star, 40, has all but signed a deal to take on the male lead.

Sandra will play a romance author, who discovers that a supposedly fictional city that she had written about is actually real. She and the actor who plays the lead character in her book take a life-threatening journey to find this lost city.

'The Lost City of D' is seen as a major priority for developers Paramount and new motion picture group president Emma Watts.

Adam and Aaron Nee have signed up to direct.

Dana Fox wrote the latest draft of the script which is based on an idea by Seth Gordon, whose previous credits include 'Horrible Bosses'. He will also produce the flick via his Exhibit A banner while Sandra is producing through her company Fortis Films.

The Nees have helmed music videos and are also set to direct the big-budget 'He-Man and the Masters of the Universe' for Netflix.

It will mark Sandra's first project since starring in both 'Ocean's 8' and 'Bird Box' in 2018 – the latter of which became a massive hit for the streaming giant.

As for Channing, he is currently working on his directional debut in road trip comedy, 'Dog'.