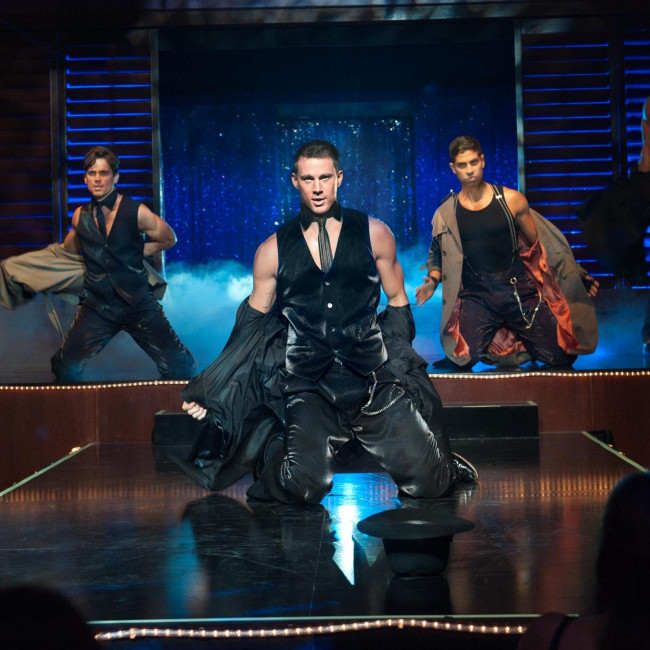 The 41-year-old actor is set to reprise his titular role as stripper Mike Lane in the third and final instalment of the franchise, 'Magic Mike's Last Dance'.

But Channing has revealed there very nearly wasn't a follow-up to the 2012 flick, as they didn't think there was enough material to make 2015's 'Magic Mike XXL', however, it ended up being his favourite of the two.

He said: "In my opinion, we had chewed up all the meat on the bone, story-wise. Pun intended, I guess. They're essentially movies about guys made for women. We didn't plan on making a second one.

"Then all of our ancillary characters were so good and fun that we felt like, 'Let's do another movie and give those characters more real estate that we didn't have before.' Once we did that, we felt like there was no other story.

"Let's just like get out of jail. I actually like the second movie more than the first one. It's more fun and I think more of what people expected the first film to be. I obviously love that one, too."

The 'Step Up' star also admitted he wasn't keen on the idea of 'Magic Mike' being turned into a live show, but it ended up being his "favourite thing".

He explained to IndieWire: "What we learned in the live show was really interesting, too.

"I didn't want to make a live show because I was like, 'I know this world, it's kind of dark and weird.' Our whole idea was that we could change that, revolution that in terms of what that experience could be for women.

"We went out and actually made it with women. It was an education. What we made is today my favourite thing that we've made in our careers. If you ever have time in Vegas, please, go."