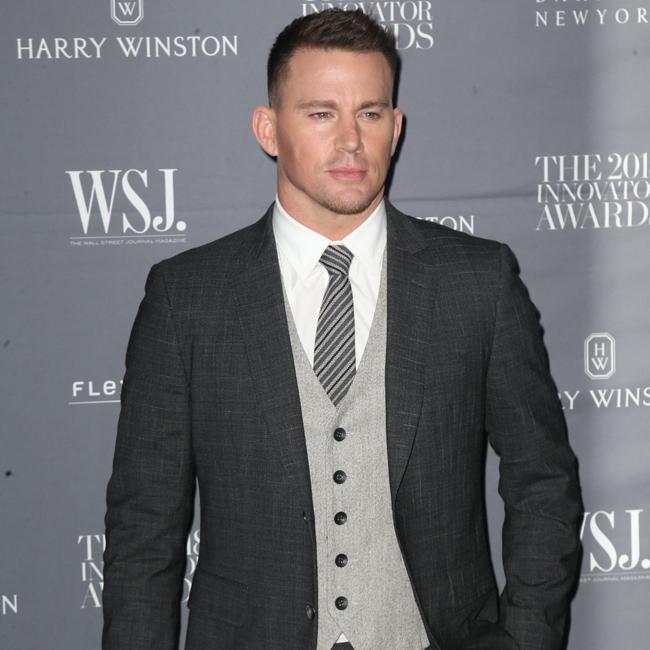 Channing Tatum is set to make his directing debut on 'Dog'.

The 'Foxcatcher' star is to helm and star in the comedy movie, which will follows a former army ranger and his pet dog. He will oversee the film alongside regular collaborator Reid Carolin.

Channing, 39, will play Army Ranger Briggs who, along with canine companion Lulu, travels down the Pacific Coast to attend his best friend's funeral.

Along the way, they'll "drive each other insane" and get into all kinds of shenanigans. They will break a small handful of laws and narrowly evade death at the hands of aggressive marijuana farmers. But they'll also teach each other life lessons and give each other a chance for a new life.

Channing and Reid have written the script with Brett Rodriguez and the pair will be producing with their Free Association Partner Peter Kiernan, alongside Gregory Jacobs.

'Dog' reunites much of the talent behind the 'Magic Mike' films. Carolin wrote and produced the first film along with Channing, whilst Jacobs directed the sequel, 'Magic Mike XXL'.

The project is expected to begin shooting next spring or summer.

Meanwhile, Channing recently announced that he planned to move to the British countryside with his girlfriend, 'Price Tag' hitmaker Jessie J, 31.

Channing decided to move out of Los Angeles and he and Jessie now rent a mansion in Bury St Edmunds, Suffolk.

A source close to the pair said: "Jessie and Channing's relationship has been going from strength to strength.

"They still spend a lot of time in America, but when they're in the UK they find London quite intense so enjoy the peace and tranquillity of the countryside."