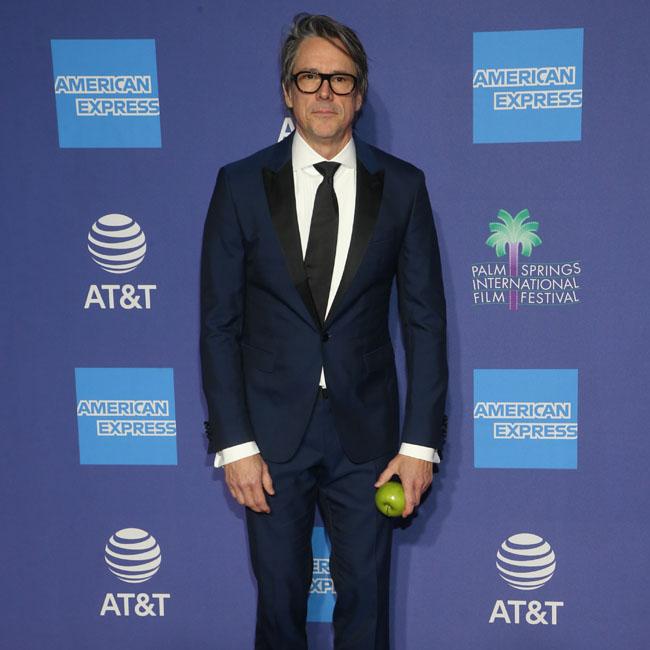 Charles Randolph is to write, direct and produce a new film on the early stages of the coronavirus pandemic.

The untitled movie will be Randolph's directorial debut after having previously helmed the drama 'Bombshell' and won an Academy Award for his work with Adam McKay for his work on 'The Big Short'.

The project will be financed and produced by SK Global and will explore how the deadly respiratory illness which has brought the world to a standstill originated in Wuhan, China.

Randolph said: "I'm very happy to be working with everyone at SK Global to get this right.

Margaret Riley will serve as an executive producer on the film, with Xian Li overseeing the project for the studio. The project is slated to shoot in China and other international locations.

SK Global co-CEOs John Penotti and Charlie Corwin said in a statement: "Charles takes us through an electrifying and revealing drama all of us are living through. His vivid storytelling and insights are at the heart of this narrative. We couldn't be more pleased to support his vision and directorial debut."

'Bombshell' star Margot Robbie previously said she was "rattled" after reading Randolph's script for the movie, which tells the story of female Fox News employees and their allegations against CEO Roger Ailes.

The 29-year-old actress said: "I was pretty rattled by the time I got to the end of (Charles Randolph's) script, to be honest. And I knew long before I finished the script that I wanted to do it and be a part of it, just because I thought it was important to tell, and be part of, and support in any way that I can."