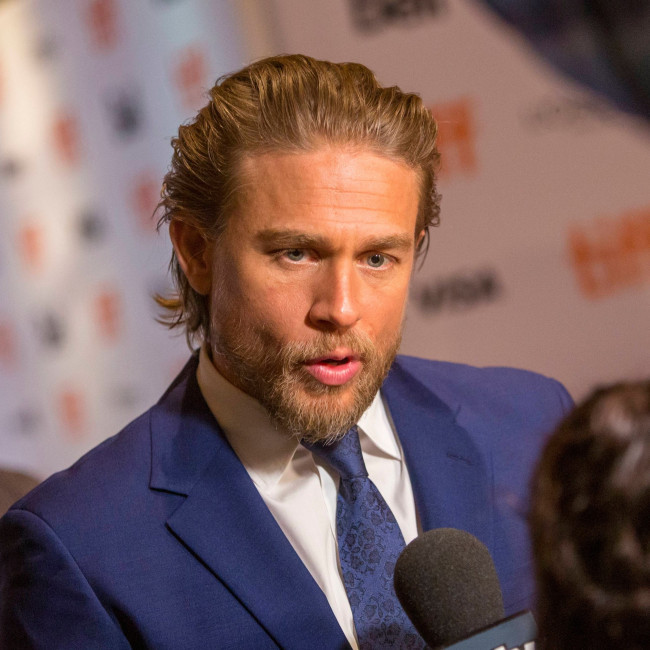 The 'Gentlemen' actor played Raleigh Becket in Guillermo del Toro's 2013 sci-fi monster movie 'Pacific Rim', but due to his hectic schedule he wasn't able to return for the 2018 sequel.

Hunnam explained that they had to make the second flick, which was helmed by Steven S. DeKnight, in a short space of time due to business-related matters and he wasn't available.

He explained: “Yeah. A lot of time went by between us doing [the sequel]. Certainly, when [director Guillermo del Toro] was talking about it, then yeah, definitely, I was a part of that conversation and I think that his vision for it included me.

“But by the time they circled around and decided that they were gonna make it with a different director, we had a conversation about it but I was booked up. There were business elements of it that required them to go into production very quickly.”

Since he hasn't watched the sequel, the 'Triple Frontier' star admitted he doesn't know whether he regrets turning it down or not.

He added to Collider.com: “Legendary had just been acquired by Wanda out of China, and they wanted that film made very quickly and I wasn’t available. That’s just what happens. I didn’t deeply lament it. I’d been working in long-form storytelling for a while and we’d already done one 'Pacific Rim', so I felt like, ‘Go with God. Go do your thing.’ I actually haven’t seen the sequel, so I didn’t ever give myself an opportunity to really think about whether I regret that decision or not.”