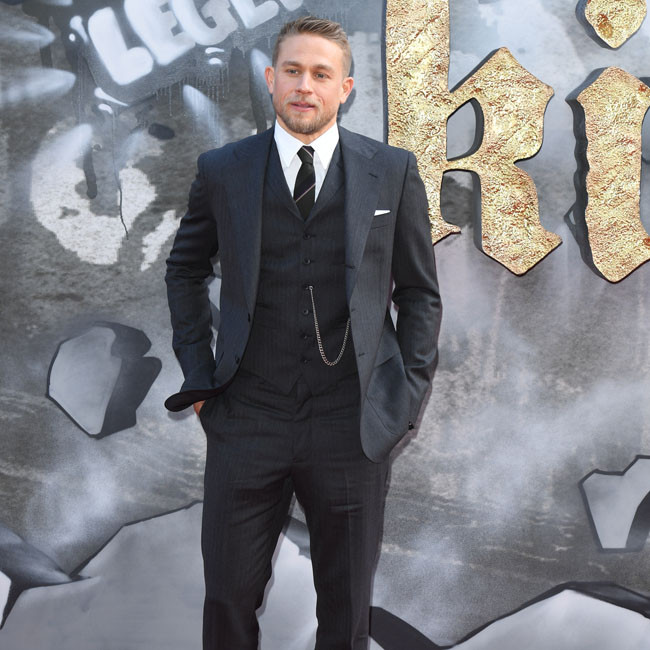 The 'Gentlemen' actor admitted he'd be "flattered and honoured" to take over as 007 after Daniel Craig's final outing as the suave spy in 'No Time To Die' but thinks it's unlikely he'd be offered the part.

He added: "I would be so flattered and honored to be considered to play James Bond as an Englishman. But my intuition tells me that I shouldn't be waiting for that phone call to come. I think there are many people ahead of me on that list."

The 40-year-old actor dismissed any rumours about him taking the role as "external chatter" but admitted it's "flattering" that fans would like to see him lead the franchise.

He told People magazine: "It's very flattering sort of fan dialogue. Nobody's ever, on a professional level from within the industry, brought that up to me."

However, Charlie encouraged fans to keep speculating that he could get the job as he thinks there's a slim chance it could help.

He said: "As much as people want to talk about me playing James Bond, please continue. Maybe that's the genesis of these things. Maybe fan chatter leads to industry people actually talking about it in a more serious way."

If he doesn't land the iconic role, the 'Sons of Anarchy' would love to see Tom Hardy to portray Bond.

He said: "The person that I hear about in that conversation is Tom Hardy.

"I hear that he's really the front runner [to play James Bond next].

"I think that would be sensational. I'm an enormous Tom Hardy fan so I would love to see him as James Bond."