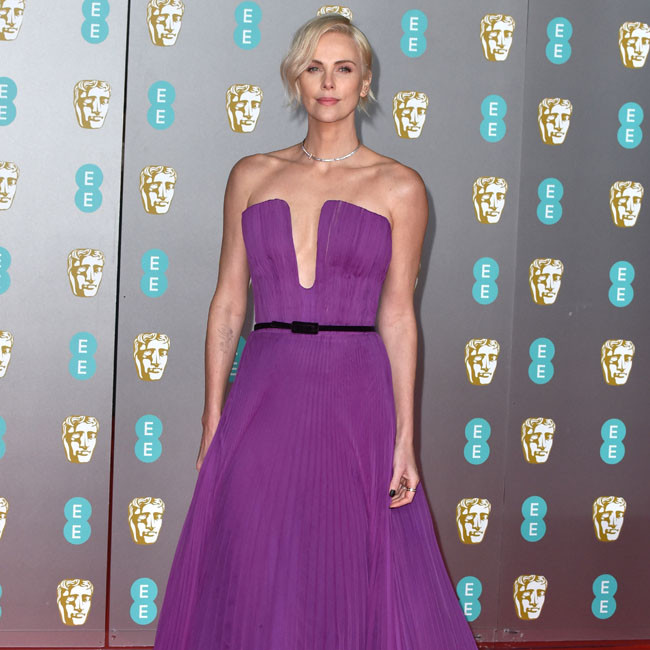 Charlize Theron and 'Mulan' director Niki Caro are joining forces for a new movie on Netflix.

The 45-year-old actress and producer and the 54-year-old filmmaker's flick for the streaming giant is set to centre on four female athlete's fight for equality in big wave surfing.

According to Variety, the film will be based on Daniel Duane’s New York Times Magazine piece, 'The Fight For Gender Equality In One of the Most Dangerous Sports on Earth'.

The feature will tell the story of surfers Bianca Valenti, Andrea Moller, Paige Alms and Keala Kennelly and their battle to compete in the male-dominated sport.

Charlize will serve as producer, Niki is set to helm the flick, and the screenplay has been adapted by Becky Johnston.

The screen star responded to a fan on Twitter pitching her for a gender-swapped remake of the 1988 Bruce Willis blockbuster which would see the lead character "on a rampage to save her wife", and she confirmed she'd definitely be interested.

She said: "Yeah, I mean, it’s a great idea. That’s why I replied on Twitter. Because I just thought that was kind of brilliant.

"I was like, 'This person needs to start pitching. That’s a great idea.' And the fact that it would be two women, I was like, 'Yeah, sign me on.'"