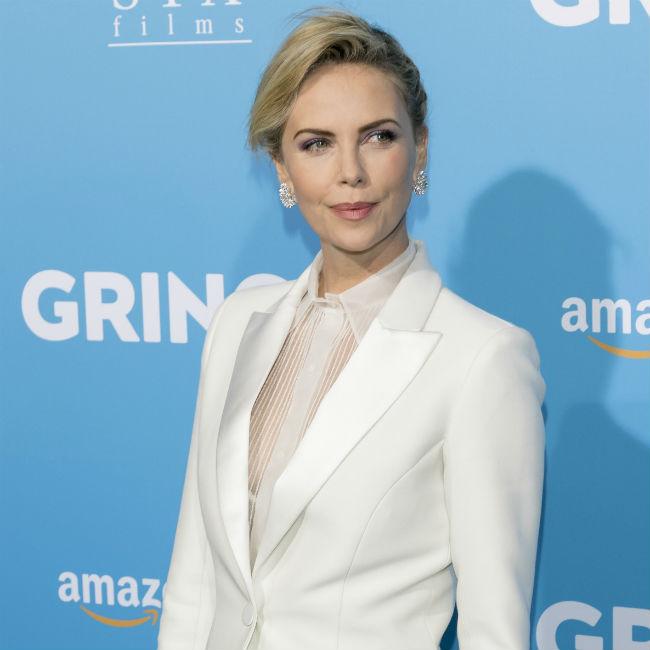 Charlize Theron is working on an 'Atomic Blonde' sequel.

The Oscar-winning actress starred in the spy thriller alongside the likes of James McAvoy and John Goodman in 2017, and Charlize has revealed she's already started work on a follow up.

She told an audience at San Francisco's Castro Theater: "We're working on a sequel."

The original movie was based on the 2012 graphic novel 'The Coldest City' by Antony Johnston, and was generally well received by critics.

During her appearance in San Francisco, Charlize also reflected on her time in Hollywood, admitting she was fortunate to work with so many thoughtful people at the start of her career.

The 42-year-old actress said, according to IndieWire: "The first time I was on a set, I remember not knowing anything.

"From that moment on I was, 'What is a mark, what is a baby on a stick?' I was fascinated by everything, I was lucky enough to have producers who didn't belittle me and became mentors and guided me through the first decade of my career."

Charlize won an Academy Award for her portrayal of serial killer Aileen Wuornos in the 2003 movie 'Monster'.

And the blonde beauty has thanked her manager J.J. Harris for convincing her to accept the role.

She confessed: "I wanted to produce 'Monster' because of the fear I had. I had gone out on a limb so many times, and nobody ever protected me.

"[Director Patty Jenkins] and I had a great partnership jumping off the cliff together. She was a first-time filmmaker."