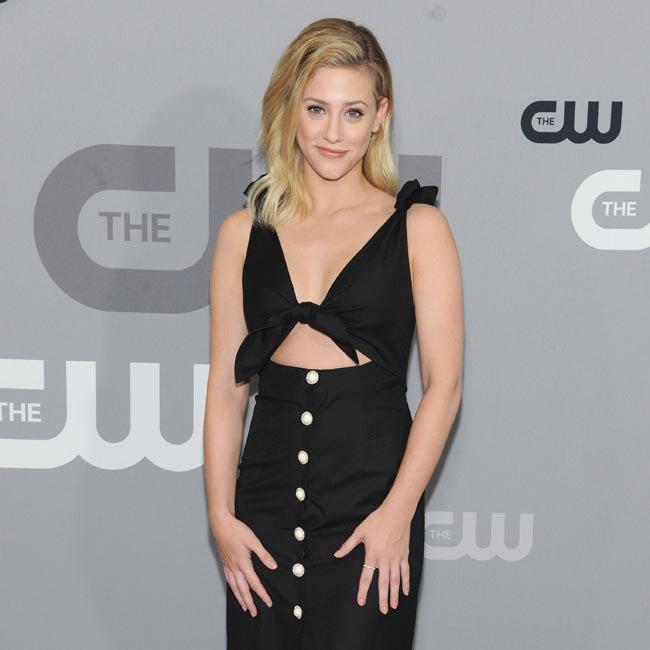 Richard Tanne has praised Lili Reinhart for backing his vision on 'Chemical Hearts'.

The 'Riverdale' actress sent the filmmaker Krystal Sutherland's 2016 novel which she wanted to adapt and star in and he said Lili, 23 - who plays Grace Town - encouraged his ideas throughout the process.

Speaking to The Hollywood Reporter, Tanne said: "I had no idea how the star of a teen CW drama is going to respond to this stuff, and she was totally into it and shared a similar vision. And from that point forward, [she] really backed me as a filmmaker and backed my vision. That means quite a bit when the star of your movie is behind you."

Filming had to take place around Lili's 'Riverdale' schedule and Tanne had to squeeze all of her scenes into 15 days of the 25-day shoot.

He explained: "We only had Lili for half of that. Now, Lili is in almost every scene of the movie ... it was very difficult to shoot all of her material in just 15 days. But we managed to do it."

Tanne also revealed that he strongly identified with the character of Henry Page (played by 'Euphoria's Austin Abrams).

He said: "There were a lot of superficial similarities between myself and Henry and to a certain degree myself and Grace's attitude and perspective. I was the editor-in-chief of the school newspaper. I had a similar kind of dynamic where there was this girl, she was a transfer student and I fell head over heels for her.

"When I read the book, I thought, 'well this is an opportunity to tell a story about my feelings in high school.' Even though it's not exactly my story, I can tell my story through this story."