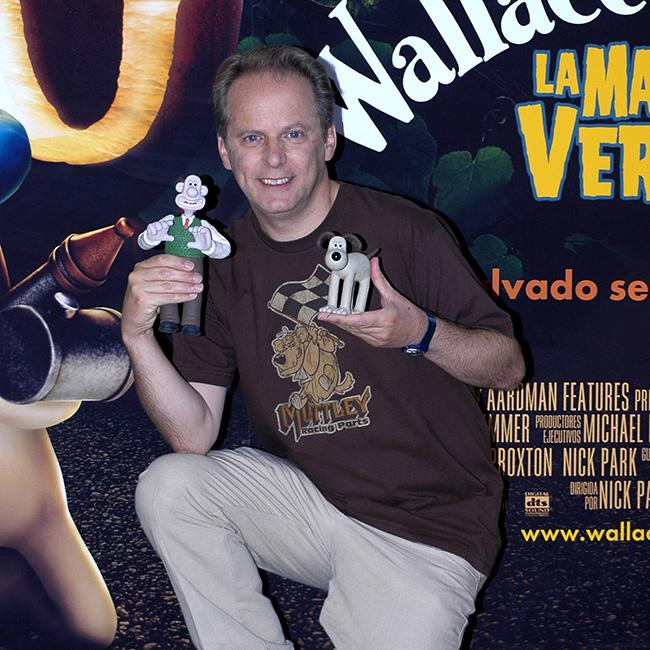 Netflix has announced that a 'Chicken Run' sequel is coming to the streaming service.

The company shared the news that they have teamed-up with Aardman Animations to create a follow-up film to the stop-motion movie on Tuesday (23.06.20), exactly 20 years to the day since the original was released.

A post made on the official Netflix Twitter account said: "POULTRY NEWS: Exactly 20 years to the day since the original was released, we can confirm there will be a Chicken Run sequel coming to Netflix!!

"Produced by @aardman, production is expected to begin next year. Eggsellent."

The original film followed a band of chickens led by Ginger and American rooster Rocky who hatch a plan to escape from the Tweedys' farm so they don't become meat pies.

Speaking about the project, Peter Lord, Aardman Co-Founder and Creative Director, said: "Fans around the world have waited patiently for a sequel idea worthy of 'Chicken Run' so we're delighted to announce, on the 20th anniversary, that we've found the perfect story.

"Netflix feels like the ideal creative partner for this project too: they celebrate the film-maker, which means we can make the film we want to make - the one we really care about - and share it with a global audience."

'Chicken Run' was directed by Lord and Nick Park - the latter being the creator of 'Wallace and Gromit' and 'Shaun the Sheep' - and was a collaborative effort between Aardman Animations, DreamWorks Animation and Pathé.

The 2000 movie featured an impressive voice cast that included Julia Sawalha as Ginger and Mel Gibson as Rocky, as well as Miranda Richardson as Mrs. Tweedy, Tony Haygarth as Mr. Tweedy and Timothy Spall as Nick, a cynical and portly rat.