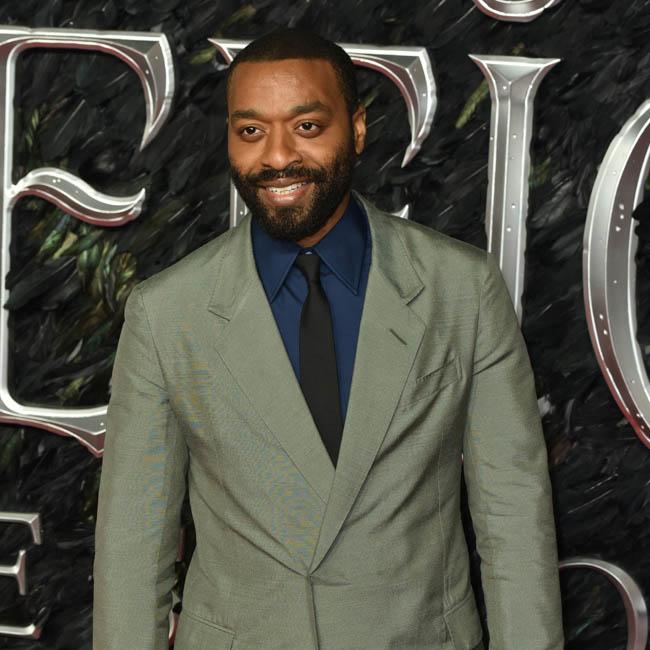 Chiwetel Ejiofor is looking forward to working with Sam Raimi on 'Doctor Strange in the Multiverse of Madness'.

The 42-year-old actor will reprise his role as Baron Karl Mordo in the Marvel Cinematic Universe (MCU) sequel to 'Doctor Strange', and has said he's looking forward to working with director Sam Raimi, who is taking over from Scott Derrickson.

He told GamesRadar+: "I love Sam Raimi, so I'm very excited that he's making the film, the second 'Doctor Strange'.

"He brings to anything he does, a wealth of imagination and passion. In this genre, he's just one of the seminal figures. I remember seeing 'Darkman' when I was a kid. It was beyond, it's so amazing."

The '12 Years a Slave' star believes that Raimi's storytelling is suited to the flick, which features Benedict Cumberbatch in the titular role.

Chiwetel explained: "I think he has an incredible mind and I think he's really able to bring that mind into his storytelling in a really unique way, and it's very suited to the world that's been created by Doctor Strange, and I'm very excited to see what he does with that world."

Meanwhile, Chiwetel recently admitted that the movie is hoping to begin production soon and that he "can't wait" to get started.

He said: "We're hoping to start pretty soon is what I can tell you. So, you know, as soon as possible. We're all really excited to get going and cracking with it. I can't wait."

The news comes after Sam, 60, previously revealed that 'Doctor Strange' was one of his favorite superheroes as a kid.

The 'Evil Dead' creator said: "I loved Doctor Strange as a kid.

"He was always after Spider-Man and Batman for me. He was probably number five for me for great comic book characters. He was so original."