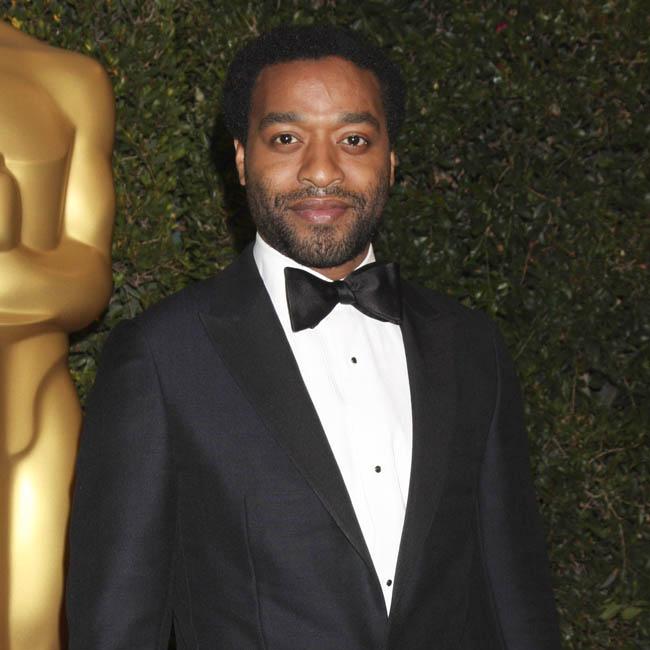 He told The Hollywood Reporter: "It's always sort of slightly tricky territory because it's never a sort of generic female quality or something. But I definitely think that the point of view is different, especially in this action genre. I mean, I suppose for any genre, but in the action genre, it's very noticeable. Men approach action in a certain way, and it's an inherited tradition of how to approach action, which is a slightly stoic engagement with violence. There's a sense of glorification about it because it's such a kind of masculine pastime in a way. And so, there's something celebratory about it.

"And I think that Gina, Charlize and KiKi [Layne] approached action and violence in a completely different way. They approach it as part of storytelling, as part of engagement with narrative and engagement with character. And in that way, it's not like the film stops and then you have an action sequence. It's like the film continues through the action sequences. It's much more complex, in a way, than the relationship that I normally find directors have with action sequences. It's very hands-on and very engaged with because it's telling a slightly different story. And I think that's probably because the relationship to violence is different for a lot of women than it is for men."

And Chiwetel also revealed he and Gina had long discussions about maintaining empathy for his character who is "morally and ethically compromised".

He explained: "What Gina and I were talking about was this idea of trying to understand this character who is very morally and ethically compromised through the film but somehow maintains a level of empathy, connection, potentially, with the audience. And just the ways in which that can be achieved. That's what intrigued me about the character."