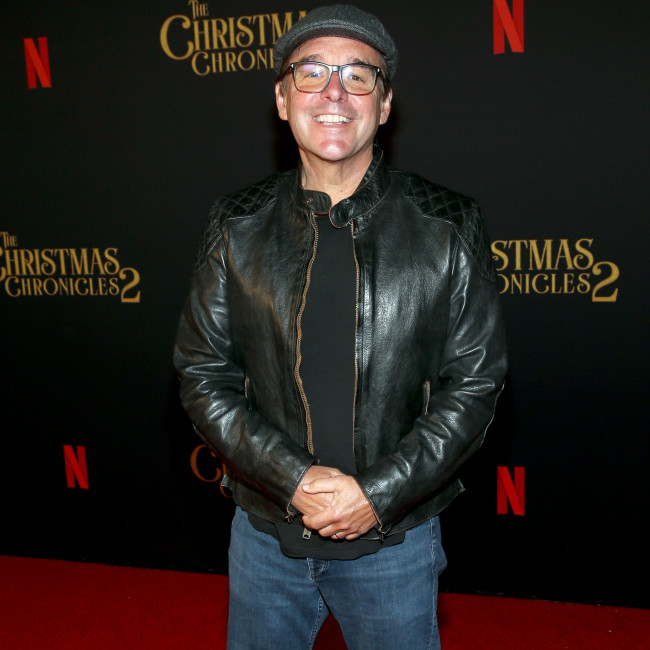 Chris Columbus wants to release the original three-hour cut of 'Harry Potter and the Sorcerer's Stone'.

The 63-year-old filmmaker - who directed the first film in the magical franchise as well as its sequel 'The Chamber of Secrets' - has admitted he would love to see the full version available to viewers, which would include poltergeist Peeves played by the late Rik Mayall.

As TheWrap suggested they would love to see the cut out in the world, he said: "I would too. We have to put Peeves back in the movie, who was cut from the movie!”

The full three-hour version was screened in Chicago with kids left wanting more, but Warner Bros. decided to remove almost half an hour of footage.

He added: "We knew that the film worked because we did a couple of previews. Particularly a Chicago preview where our first cut was a three-hour cut.

Meanwhile, Columbus - who served as a producer for 'The Prisoner of Azkaban' - recently revealed he'd love to return to the big screen world of J.K. Rowling's wizarding book series and helm a movie adaptation of 'Harry Potter and the Cursed Child'.

He said: "A version of Cursed Child with Dan [Radcliffe], Rupert [Grint] and Emma [Watson] at the right age, it's cinematic bliss.

"If you're a film nerd or cinephile, it's kind of like what J.J. Abrams did with 'Star Wars'... There's no question if you're a 'Star Wars fan,' you were moved just seeing them on screen, seeing Harrison Ford as Han Solo again — and Chewy.

"I think that would be the same situation for 'Harry Potter' fans. To able to actually see these adult actors now back in these roles? Oh, yeah. It would be amazingly fun to make that film — or two films."

On January 1, Columbus will be part of HBO Max's 'Harry Potter 20th Anniversary: Return to Hogwarts' special alongside Radcliffe, Grint and Watson, plus other cast members including the likes of Helena Bonham Carter, Robbie Coltrane, Tom Felton and more.