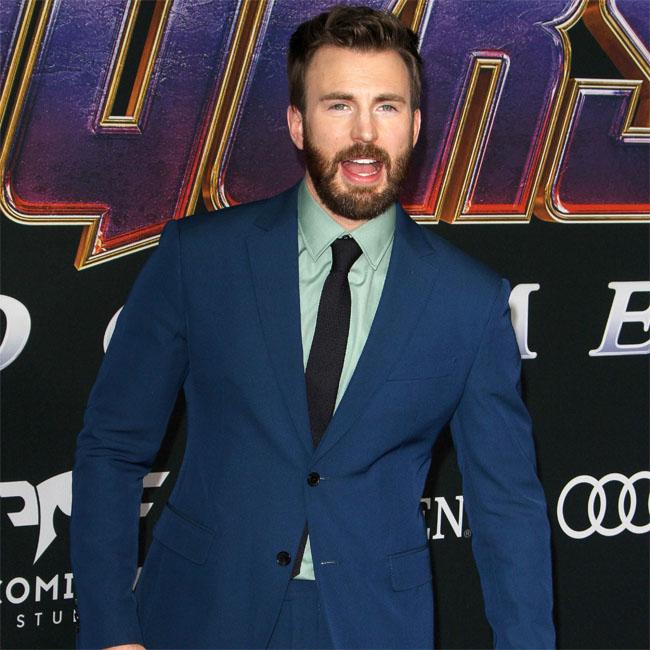 Chris Evans admits a Captain America comeback would be tough to pull off in the right way.

The 38-year-old actor took on the role of the iconic comic book superhero in 11 movies in the Marvel Cinematic Universe before bringing his run to an end in 'Avengers: Endgame' last year, and while he won't rule out a return one day, the star isn't sure it would work.

Speaking to former MCU co-star Scarlett Johansson for Variety's Actor on Actors issue, he said: "[Would I come back] to Marvel? You never say never. I love the character. I don't know...

"It's not a hard no, but it's not an eager yes either. There are other things that I'm working on right now. I think Cap had such a tricky act to stick the landing, and I think they did a really nice job letting him complete his journey.

"If you're going to revisit it, it can't be a cash grab. It can't be just because the audience wants to be excited. What are we revealing? What are we adding to the story? A lot of things would have to come together."

Evans admitted he feels "very protective" of the way the film brought Steve Rodgers' story to an end, and he wouldn't want to "sour" the send-off.

He added: "It'd be a shame to sour that," he says. "I'm very protective of it. It was such a precious time, and jumping onto the movie was a terrifying prospect to me. "I said no a bunch of times, and there's a million and one ways it could have gone wrong. It almost feels like maybe we should let this one sit."