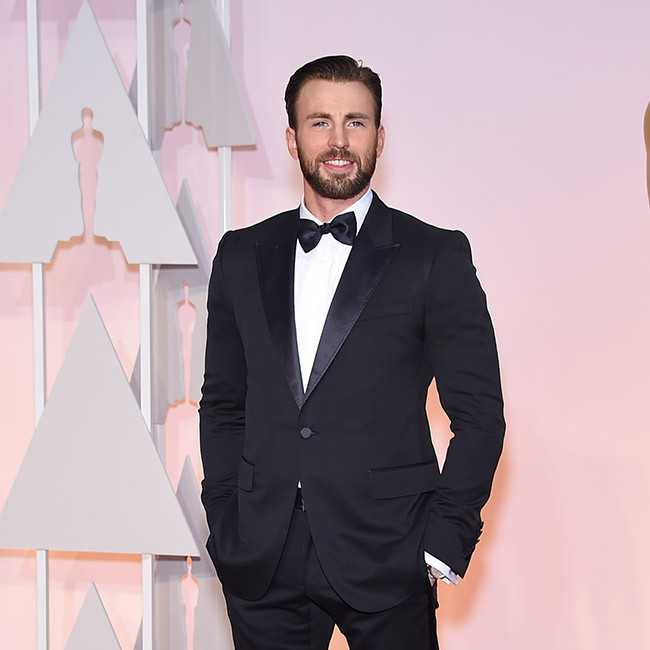 Chris Evans is to voice Buzz Lightyear in a 'Toy Story' prequel.

The 39-year-old actor has been tapped to voice the space hero in 'Lightyear', an origin story for the iconic 'Toy Story' character.

The news was confirmed by Pixar creative chief Pete Docter at Disney's Investor day on Thursday (10.12.20) and the project is aiming for release in June 2022.

Reacting to the news on Twitter, Chris wrote: "I don't even have words.

Pete revealed that the movie will be "the definitive story of the original Buzz Lightyear" and "an action film" unlike anything Pixar has ever done before, promising "a new twist to an iconic character".

The announcement was one of a series made about future Pixar projects as it gave more details about 'Luca', which is set to hit cinemas in 2021.

Set in a seaside town on the Italian Riviera, it is a coming-of-age story about a young boy who experiences an unforgettable summer filled with gelato, pasta and scooter rides.

Luca shares his adventures with his newfound best friend, but the fun is threatened by sea monsters from another world lurking beneath the water's surface.

Meanwhile, 'Turning Red' will be released in 2022.

The project features Mei Lee, a dorky 13-year-old girl torn between being a dutiful daughter and embracing the chaos of adolescence. And when she gets too excited, she 'poofs' into a giant red panda.

Pixar will also be adding to its projects on Disney+ with a new 'Cars' series on the way, as well as 'Dug Days' - a new series following the talking pooch from the movie 'Up'.